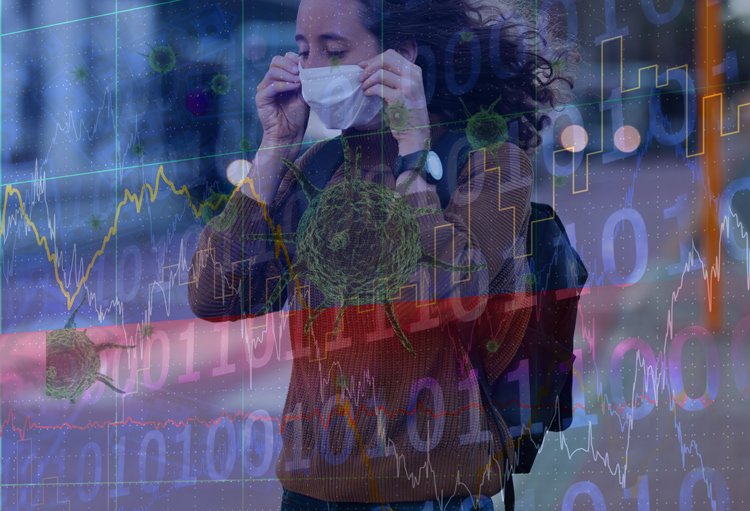 New COVID-19 infections in France have continued to soar in recent days, stoking fears that the virus is once again on the rise around the world as major economies have relaxed regulations.

New COVID infections in France rose by more than 25% on 11 march compared to a week ago after rising more than 24% on Th, as a downward trend that had started late January reversed.

The French health ministry registered 72,399 new infections on Friday, while the seven-day moving average of new infections also rose, for the fourth day in a row, by nearly 16% to more than 60,000.

New hospitalisations with COVID-19 – which tend to lag new cases by about two weeks – continued falling, by 7% to just over 21,000.

France is not alone in recording a significant increase in cases:  South Korea reported a new record daily high of 383,665 COVID-19 cases, the Korea Disease Control and Prevention Agency said on Saturday, amid a surge of Omicron infections.

China has also reported more local symptomatic COVID-19 cases so far this year than it recorded in all of 2021, as the highly transmissible Omicron variant triggers outbreaks from Shanghai to Shenzhen.

Hong Kong health authorities reported 32,430 new COVID-19 cases on Sunday, as the city’s leader said her government was trying build capacity to deal with the crisis that has swept through care homes.

Although CEO Carrie Lam said government efforts were improving, she said they had yet to reach everybody in isolation to see whether people needed help.

“With so many people put under isolation or quarantine, the government has been strengthening our capability to support them. However, we’re still catching up,” she told reporters.

Some 300,000 people were isolating at home, she said, as the Omicron variant sweeps across the heavily congested financial hub, overwhelming its health care system and sparking panic buying at some supermarkets.