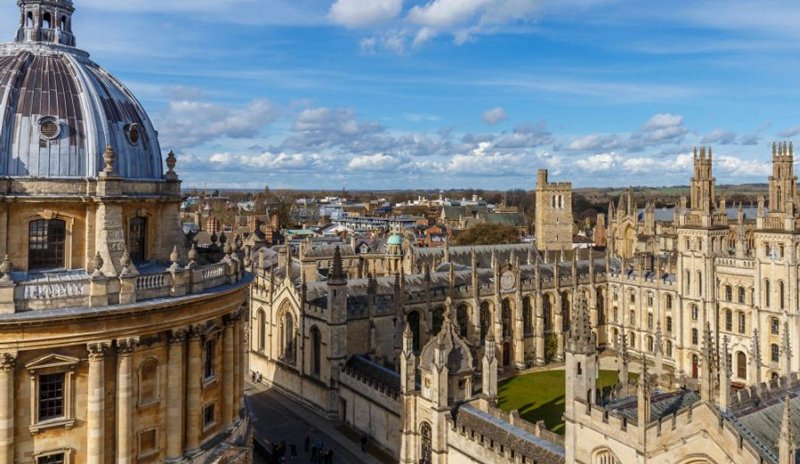 COVID infection can damage tissue in the brain, according to new research led by the University of Oxford.

The research, published in the journal Nature, found that COVID can cause changes to the brain, including the areas that control memory and smell.

They said the reduction in size was “modest” but greater than normally seen as adults grow old.

The impact was found in people who suffered mild to moderate COVID, not only in those who became more seriously ill and required hospital admission.

Further investigation is now required to determine whether the effects are long-lasting or can be partially reversed, the researchers said.

For example, those who had COVID lost an additional 1.8% of the parahippocampal gyrus, a key region for smell, and an additional 0.8% of the cerebellum, compared with control subjects.

Disrupted signal processing in such areas may contribute to symptoms such as smell loss. Those who were infected also typically scored lower on a mental skills test than uninfected individuals. Lower scores were associated with a greater loss of brain tissue in the parts of the cerebellum involved in mental ability.

The effects were more pronounced in older people and those hospitalised by the disease, but still evident in others whose infections were mild or asymptomatic, the research suggested.

Further scans are needed to determine whether these brain changes are permanent or partially reversible.

“The brain is plastic, which means that it can re-organise and heal itself to some extent, even in older people,” said Prof Gwenaëlle Douaud at the University of Oxford.