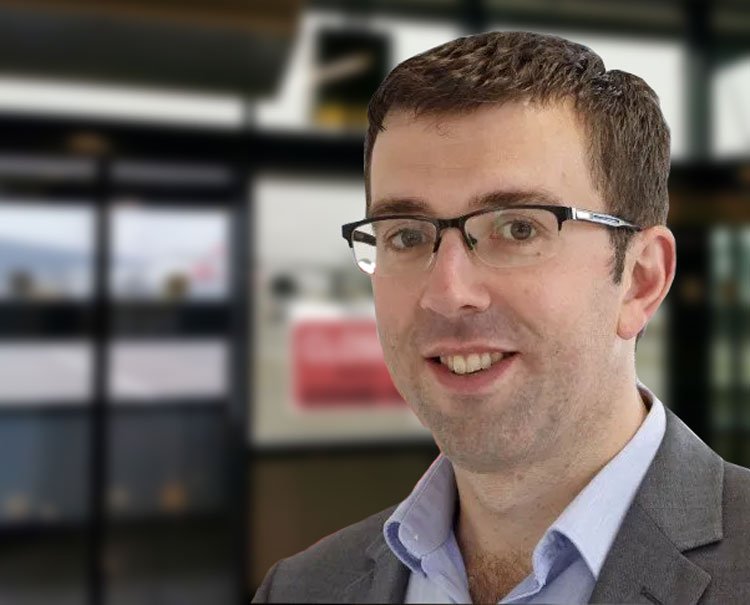 COVID fraud may cause directors to run for cover

Political focus may have since shifted, but Lord Agnew’s recent resignation from the Cabinet over what he called “the government’s failure to deal with Covid Loan Fraud” may force a change in government approach regarding loans provided to companies under the Recovery Loan Schemes.

Approximately £47 billion was lent by banks in bounce back loans to over 1.5 million companies, with estimates of the potential non-repayment figure at £26 billion. Loans were to be used to provide an economic benefit to the borrower company and misuse of loan monies is likely to amount to misfeasance by directors. In these scenarios, many company directors unable to repay these loans may be pursued by insolvency practitioners or the lender banks if there’s evidence of fraud or misuse.

We suspect insolvency practitioners will be under commercial pressure from creditors to exhaust their investigations. Banks will have to follow their protocols for recovery of monies before drawing down on government guarantees, investigating both the use of funds obtained by companies that subsequently enter insolvency and whether funds may be recoverable from directors in settlements or litigation.

So, directors may face personal claims. Some may have directors and officeholders’ (D&O) insurance to rely on, however in my experience too few small companies or their directors have this cover. Many don’t realise that the cover may lapse upon the company’s insolvency and the personal risk for most of the recovery actions envisaged may only arise post-insolvency. Many also don’t check the reporting parameters of the policy and don’t get its benefits. This, in spite of £1 million of cover being available from as little as £350 a year. Given the obligations directors are under, such cover seems a no brainer – even before Covid, around 60% of businesses failed within the first 3 years.

A bank pursues a claim that the director fraudulently obtained the loan: a dishonesty/fraud exception will be engaged. Some policies may still cover costs of an action as they would need a court finding of fraud.

An insolvency practitioner pursues a claim that the director applied for a loan for personal benefit rather than to provide economic benefit to the business: most likely a misfeasance claim. An exception relating to gaining a profit that the director was not entitled to may be engaged. Some policies may still cover costs of an action.

A claim pursued in respect of factual matters that arose pre-policy: a claim arising on the commission of the event or on receipt of the letter of claim. It may not be covered depending on the terms of the policy in respect of prior or pending claims.

A claim that a director negligently warranted to a lender that turnover was £800,000 whereas turnover was in fact £500,000 and obtained a higher loan than he should: likely this negligent act would be covered under the policy unless deceit can be shown.

A claim that a director wrongfully traded the company: one would hope this claim wasn’t brought on the basis that liability for wrongful trading (but not misfeasance) in respect of substantial periods of the pandemic was suspended.

A preference claim by an insolvency practitioner against a director that paid a debt due to themselves in preference to other creditors 12 months before insolvency using CBILS monies: this will depend upon the definition of the policy. The profit exception may not be engaged as the director was legally entitled to the funds and the payment is valid until declared otherwise by the court.

Savvy claimants may not seek fraud declarations: whilst the burden of proof is the same in civil matters, courts would always impose a higher burden on fraud allegations, and claimants may know that policies are more likely to be engaged where fraud isn’t commissioned – if they know an active policy is in place.

Our advice to directors who may be concerned about the solvency of a company would be to check policies as early as possible and maximise possibility that claims are covered. And, to the millions of uninsured directors – get some insurance!