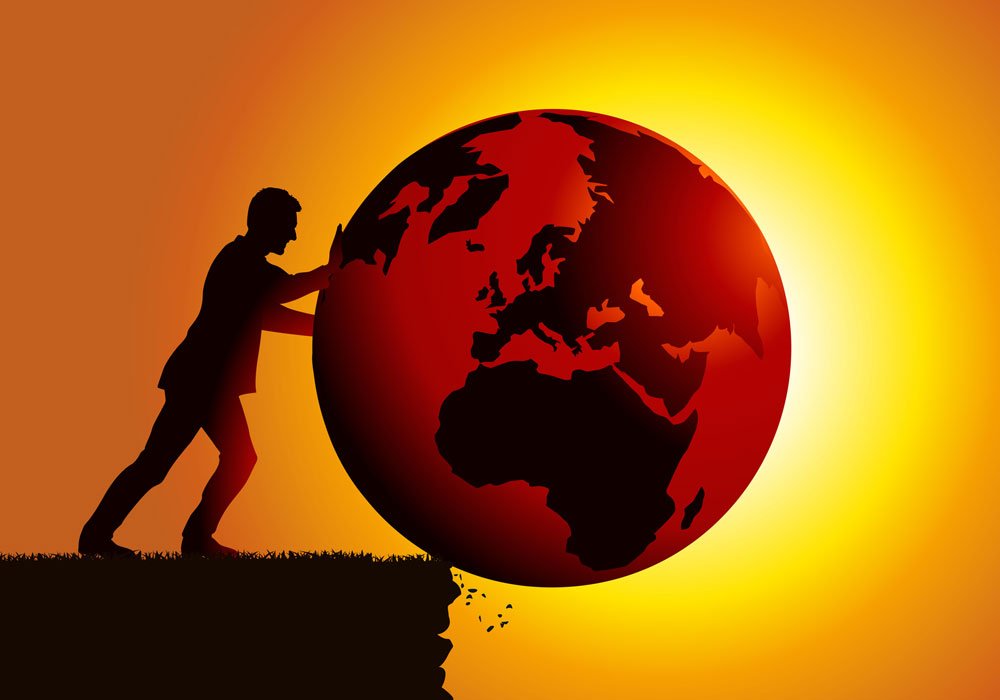 The president of the COP26 climate summit will today tell the world that the event is the world’s last chance to halt the rapid impact of climate change.

Alok Sharma is due to deliver a speech today in which he will say the event in November this year is the world’s “last hope” in its fight to limit global warming to 1.5C.

In a boost to climate campaigners Mr Sharma will say the world’s use of coal has to come to an end and urged the leaders that will attend the event to take responsibility for the planet’s future.

“This is our last hope of keeping 1.5C alive. Our best chance of building a brighter future,” he will say.

Looking beyond the event he will add: “A future of green jobs and cleaner air, I have faith that world leaders will rise to the occasion and not be found wanting in their tryst with destiny.

“That, in six months’ time, when we are packing up and going home, we will be able to say that at this critical juncture, each of us took responsibility. That we chose to act. And that we kept 1.5C alive.”

Sharma who was appointed to the role at the start of the year discussed the issue of the world’s climate with his daughters and in his speech, he says their response was clear.

“Their response was simple: ‘please, tell them to pick the planet’. And that’s the message I want to leave you with today. A message from my daughters. A message from future generations,” he will explain.

On fossil fuel use Sharma will say COP26 “must be the COP that consigns coal to history”. He will say: “We are working directly with governments, and through international organisations to end international coal financing.

“This is a personal priority. And to urge countries to abandon coal power, with the G7 leading the way.”

In a reference to the words of the Scottish national anthem Sharma will add: “The days of coal providing the cheapest form of power are in the past. And in the past they must remain.”