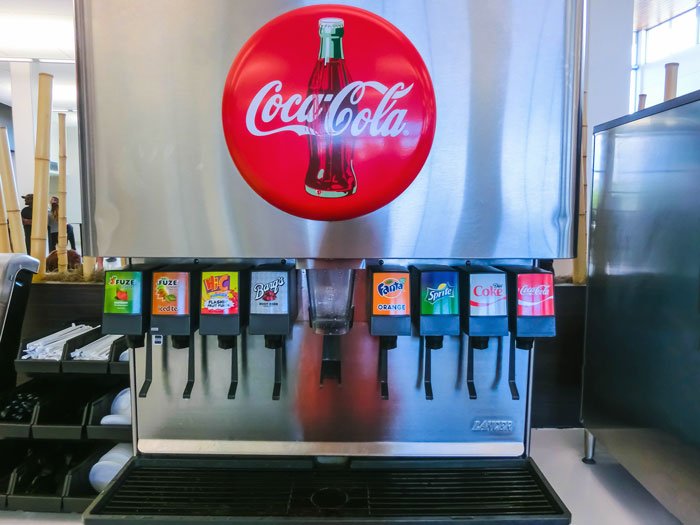 The Coca-Cola Company is updating its guidelines to require that the US law firms it instructs act toward promoting diversity and inclusion ­– and face lower fees or even dismissal if they don’t.

The company’s senior vice president and global general counsel Bradley Gayton has released an open letter in which he laments a culture of talking the talk, rather than walking the walk:

“The hard truth is that our profession is not treating the issue of diversity and inclusion as a business imperative. We are too quick to celebrate stagnant progress and reward intention. We have a crisis on our hands and we need to commit ourselves to specific actions that will accelerate the diversity of the legal profession.

“Our profession needs to be representative of the population it serves. All of us in leadership positions need to be the drivers of that change – and we will be better for it.”

Coca-Cola’s outside counsel guidelines now stipulate that the responsible Coca-Cola attorney for each new legal matter will review performance against the relevant law firm’s commitment for new matters each quarter. Where there is a failure to meet the commitment, the law firm will be required to provide a plan to meet that target, and failure to meet it over two quarterly reviews will result in a 30 percent reduction in fees payable for the matter until the commitment is met.

Significantly, the letter says, continued failure may lead to the firm no longer being considered for Coca-Cola work.
Other required commitments from external law firms including the following:

Coca-Cola said it expects to select a panel of preferred firms within 18 months of implementing the updated guidelines. An important factor in determining whether a law firm sits on that panel will be its performance in terms of these commitments, Gayton noted.

Coca-Cola is not alone in pushing for diversity at the outside law firms it works with. General counsel at 12 major financial institutions including JPMorgan Chase, Bank of America and Goldman Sachs published an open letter last September in which they committed to gaining a deeper understanding of the progress the law firms they hire make with regard to diversity and inclusion.