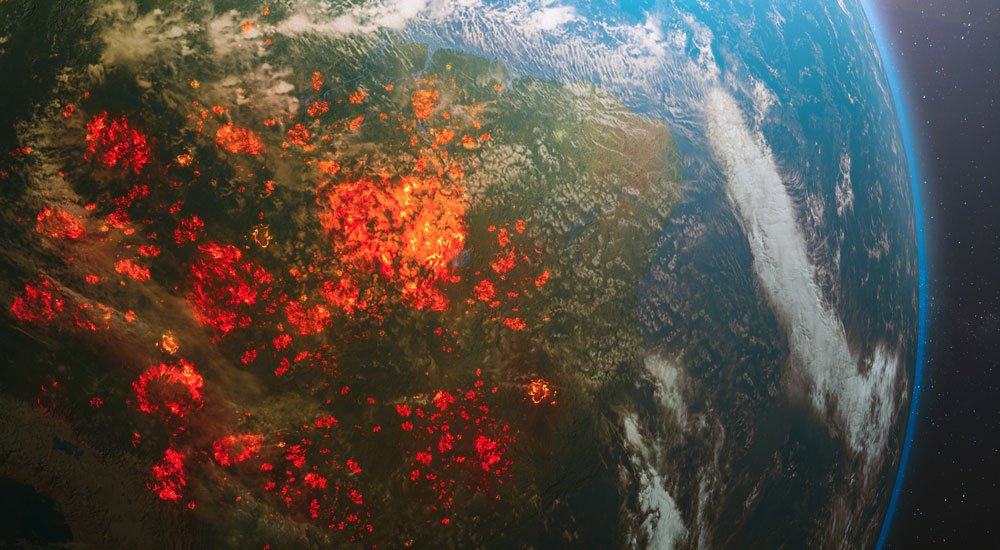 The world’s economists have warned the costs of failing to move to a net zero economy far outweigh the costs of achieving the aim.

Over 700 economists were surveyed in what researchers believe is the largest-ever expert survey on the economics of climate change, by the Institute for Policy Integrity at New York University School of Law.

Researchers aid the survey showed “an overwhelming consensus that the costs of inaction on climate change are higher than the costs of action, and that immediate, aggressive emissions reductions are economically desirable”.

Respondents expressed striking levels of concern about climate impacts; estimated major climate-related GDP losses and a reduction in long-term economic growth; and predicted that climate impacts will exacerbate economic inequality both between countries and within most countries.

However, the economists expressed optimism about the viability and affordability of many zero-emissions technologies. And they widely agreed that aggressive targets to reach net-zero emissions by mid-century were likely to be cost-benefit justified.

Asked to estimate the economic impacts of several different climate scenarios, respondents projected economic damages from climate change will reach $1.7 trillion per year by 2025, and roughly $30 trillion per year (5% of projected GDP) by 2075 if the current warming trend continues.

“Their damage estimates rise precipitously as warming intensifies, topping $140 trillion annually at a 5°C increase and $730 trillion at a 7°C increase,” added the report. “As expected, experts believe that the risk of extremely high/catastrophic damages significantly increases at these high temperatures.”

Consistent with the view that society can better adapt to climate change if the rate of warming is slower or if society is wealthier, the economists projected somewhat lower climate damages in scenarios with slower rates of warming or higher global income.

However, the report warned even these damage estimates are high, with a loss of at least 4% of GDP expected in each future climate scenario presented (and a 6% GDP loss expected in a scenario with faster warming).

“The survey findings reveal a clear consensus that ambitious emissions reductions are likely to cost less than the expected damages from climate change,” added the research. “Respondents overwhelmingly agree that the benefits of reaching net-zero emissions by 2050 would likely outweigh the costs—66% view this as likely or very likely, compared to only 12% who disagree.” The report added that the responses clearly indicated that aggressive emissions reduction efforts in line with the Paris Agreement targets are economically justified, as projected economic damages from climate change are far higher.

“Costs are often cited as a reason to delay or avoid strong action on climate change, but this survey of hundreds of expert economists suggests that the weight of evidence is on the side of rapid action,” it added. “This survey reveals a clear consensus that immediate and meaningful efforts to reduce emissions are needed to limit the enormous economic risks of climate change. Policymakers should heed these findings.”

Respondents expressed striking levels of concern about climate impacts; estimated major climate-related GDP losses and a reduction in long-term economic growth; and predicted that climate impacts will exacerbate economic inequality both between countries and within most countries.