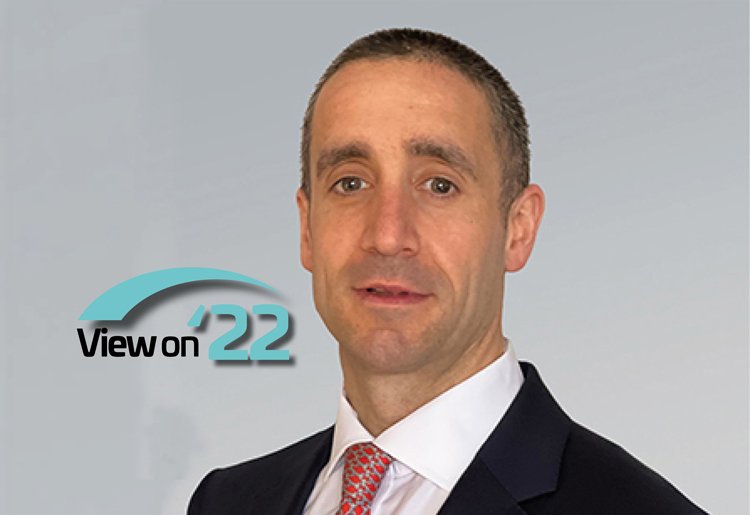 Climate change protest: the ‘next pandemic’ for crisis management?

With COP26 in the rear view mirror, climate change campaigners are now likely to refocus their attention on protest activities halted in October ahead of the conference.

Some of those protests turned ugly in mid-October when activists from Insulate Britain blocked M25 approach roads in Dartford, prompting some angry motorists to forcefully remove protesters from in front of their vehicles.

For example, a proposed tax reform in Colombia, that followed a lengthy Covid lockdown in the country, sparked days of protests in late April and early May 2021. Riots followed in a number of key cities, causing insured property losses in the hundreds of millions of dollars and potentially in excess of a billion dollars.

The lesson from Colombia, and a growing concern for the crisis management market, is that widespread exposure to political violence risks in territories where the market currently provides significant coverage is flying under the radar.

And the potential for climate change protests to become serious disturbances, with accompanying property losses, increases when protests are hijacked by other groups.

The recent resurgence of Black Lives Matter protests, for example, which started out as angry but non-violent demonstrations against police brutality and institutional racism, were subverted in a number of cases by individuals intent on vandalism and looting. In the US, drug stores, department stores and other retail outlets took the brunt of this activity.

The implications for the crisis management sector of a more aggressive atmosphere around climate change protests could be significant. The standalone political violence (PV) market could face a wave of notifications on a par with the flood of business interruption claims that swamped the SME property market in the wake of the pandemic.

The market needs to acknowledge that climate change protest is a systemic risk, which could generate a series of loss events as paradigm-changing for PV insurance as 9/11 was for the terrorism market.

The political violence market is currently unprepared for losses of catastrophic proportions. Not only does it lack the experience to price these risks correctly and to manage an onslaught of claims, it simply doesn’t have the capacity currently to cover losses of the magnitude seen in Colombia.

Post-9/11, there was an understanding that major terrorist incidents could happen in any country and any major city, and the market subsequently built scale and developed products to meet the evolving peril. By the same token, PV insurance products will have to develop to meet the impact of global climate change protests head-on.

As part of this evolution, the market will need to tackle the issue of non-damage business interruption (NDBI) which, like pandemic-related NDBI in the SME property market, could come back to bite PV carriers. A significant amount of NDBI cover is currently provided by PV insurers in developed markets like the UK, the US and Canada, largely due to soft market giveaways following several years of successive annual rate reductions.

But assertively underwriting for political violence-related NDBI is a major pricing challenge, because of the multitude of events that could trigger the coverage.

As the global campaign to turn the tide on climate change gathers pace, therefore, the crisis management insurance sector will need to evolve its products to meet a new generation of risks.