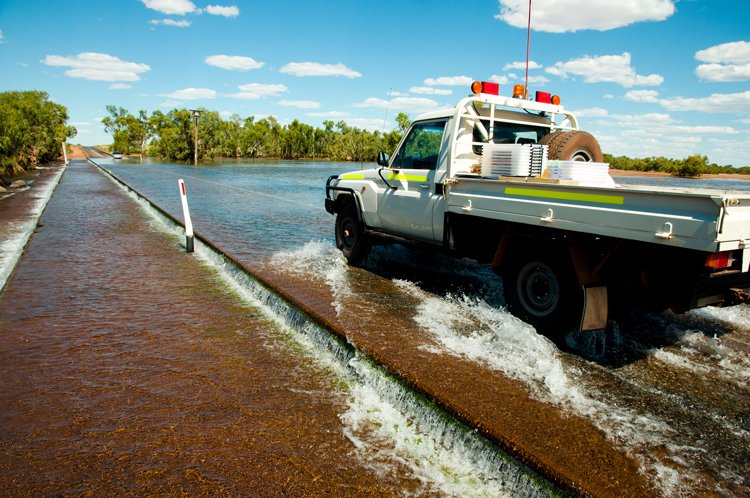 Insurers have now seen a continuing uptick in claims associated with the recent Southeast Queensland and New South Wales flooding, according to the latest update from the Insurance Council of Australia (ICA), with the finger of blame firmly pointed at climate change by some scientists.

The latest insurance and reinsurance loss estimate is now A$1.3 billion, it added.

The figure is up by $300 million on the previous estimate.

The update from the ICA represents a 28& increase in claims over the weekend, and has been driven by an almost 50% rise in claims from New South Wales as policyholders start to return to their homes in the region.

However, the final loss tally could be even higher. S&P Global Ratings has suggested a loss estimate of between A$1 billion and A$2 billion of insured losses for this flood event.

S&P noted that the costs could approach the 2011 Brisbane flood event –  an A$2.1 billion industry loss.

The intense rainfall which caused the recent flooding was due to a very slow-moving low-pressure system dragging moist air from the Coral Sea onto the east coast, according to Nina Ridder of the University of New South Wales in Sydney.

Currently, the ICA notes that 72% of claims are from Queensland and 28% from New South Wales, with 83% of total claims across both states for domestic property, and the remainder for motor vehicle.

Andrew Hall, Chief Executive Officer (CEO) of the ICA, said: “The ICA and insurers are now on the ground in a number of locations supporting communities in their recovery. We continue to hear reports that some customers are uncertain about whether to discard destroyed property.

“Insurers are encouraging customers to take photos and video and retain serial numbers and other identifying information if it is known, however they are not required to retain destroyed property, particularly if doing so would cause a health risk.

“As expected, claims continue to grow from this widespread event, which is shaping up to be one of the most significant floods this country has experienced. We will always have extreme weather in Australia, but if we want different outcomes the future Australian governments must increase investment in measures to retrofit homes and better protect communities.”