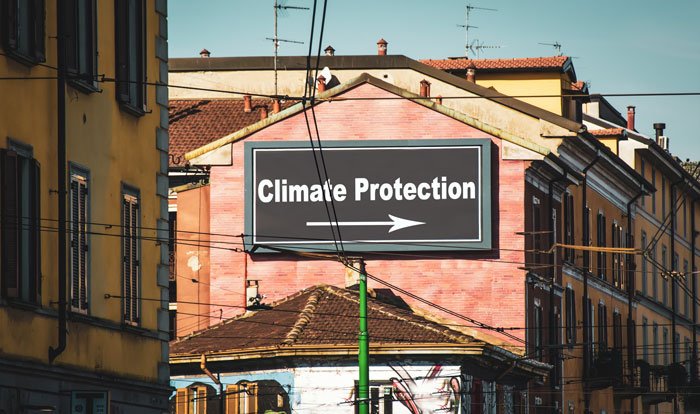 Climate change, more people moving into hazard-prone areas and an increase in global wealth are seen as significant contributors to the $268 billion of natural catastrophe-related economic losses sustained in 2020, according to Aon.

Releasing its global Weather, Climate & Catastrophe Insight: 2020 Annual Report, which evaluates the impact of global natural disaster events to identify trends, manage volatility and enhance resilience, the broker suggests that this figure is 8% above the average annual losses for this century.

Of this total, private sector and government-sponsored insurance programs covered $97 billion, creating a protection gap of 64%, which the broker said highlights the importance of addressing the underserved by ensuring that there is increased access to affordable insurance products in the future.

“The global response to the socioeconomic volatility caused by the COVID-19 pandemic has increased focus on other systemic risks – particularly climate change – and is causing a fundamental reordering of business priorities,” said Greg Case, CEO of Aon.

“This report highlights the increasing likelihood of ‘connected extremes’ and reinforces that leading organizations of the future will be defined by their ability to manage the global implications of concurrent catastrophic events.”

“In a highly volatile world, risk remains ever present, is more connected and, as a result, is also more severe – and 2020 has underscored this reality. It has also emphasized the need for enhanced collaboration between the public and private sectors, which will be essential to close the rising protection gap and build resilience against natural catastrophes.”

During the year, more than 8,000 people lost their lives due to natural catastrophes. Tropical cyclone was the costliest peril, causing more than $78 billion in direct economic damage. It was closely followed by flooding ($76 billion) and severe convective storm ($63 billion).

Steve Bowen, director and meteorologist for Aon’s Impact Forecasting team, commented: “The world continues to evolve as it is faced with new challenges around natural perils. While many private and public sector entities primarily focus on physical and human hazard risks, an increasing number of global regulative bodies are further pivoting towards how to handle emerging transitional and subsequent reputational risks.”

“This is especially true as the financial and humanitarian risks surrounding climate-enhanced events become more evident on a daily basis. Focus at the corporate and federal levels will be critical around investments in risk mitigation, resilience, and sustainability as the landscape around climate change solutions continues to accelerate with renewed urgency.” 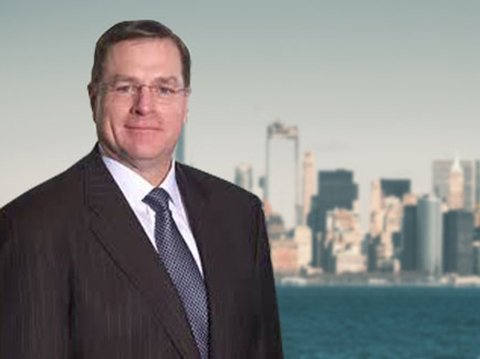 “The global response to the socioeconomic volatility caused by the COVID-19 pandemic has increased focus on other systemic risks – particularly climate change – and is causing a fundamental reordering of business priorities.”
Greg Case, CEO, Aon