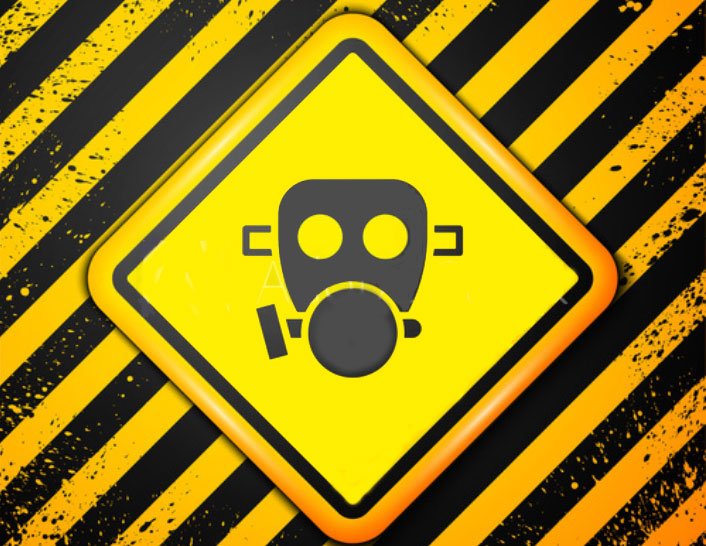 Climate and COVID are on the industry’s terrorism agenda

As the world’s leading terrorist experts are set to meet online this week senior figures have warned climate change and biological threats will be high on the agenda.

Tomorrow will see the International Forum of Terrorism Risk (Re)Insurance Pools (IFTRIP) open the 2022 IFTRIP livestream conference, “ReCODE”, with delegates joining virtually from around the world.

The agenda will look at a wide range of issues including the fundamental question as to just how much of the current and future risk the industry can assume. It will also feature a session on how climate change has increased the terrorist threat.

“The re/insurance industry, led by Pool Re and working with government and academia, has a key role to play in increasing the awareness of how emerging macro drivers, such as changes in our climate, impact on terrorism risk.  This includes the provision of data and expert advice on how to manage and mitigate this risk.”

Steve Coates, chief underwriting officer, at Pool Re Solutions said the rising concerns around the potential for bioterrorism has seen the threat move higher up the agenda for the risk/insurance sector.
“Bio Terrorism is a potential attack pathway and Covid19, as a naturally occurring biological pathogen, has shown how disruptive biological events could be,” he explained. “Clearly a terror group would need to develop and deploy such a pathogen and this may be beyond all but the most sophisticated terrorist.

“One of the consequences of Covid19 and the subsequent claims against property insurers across the world, is that communicable disease exclusions are now much more prevalent and most property policies and indeed many terrorism policies will not cover biological events. In the UK, terrorism cover provided by Pool Re members will always cover damage caused by biological terrorism as well as wider CBRN”.