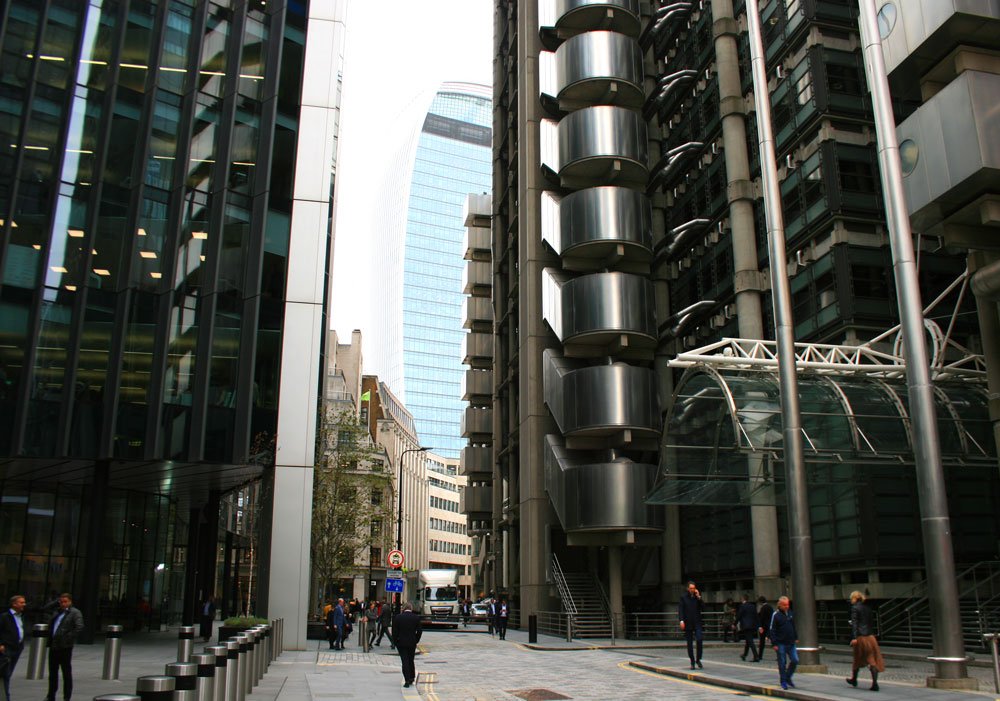 The City of London is expecting a transition to a new working pattern after the pandemic, with the five-day-a-week office job seemingly a thing of the past.

Such was the verdict of Catherine McGuinness, policy chair at the City of London Corporation, who said she was confident that trade would return for the cafes, pubs, restaurants and other businesses that rely on the usually teeming crowds of office workers.

However, she added that there would probably be changes to the way people work as a result of the pandemic.

“What people are telling us is that they are expecting their central office base to remain at the core of their business with people coming in three or four days, working different hours, so we are expecting the bulk of the return,” McGuinness said, speaking to the BBC.

“What it will mean in terms of the overall footfall, we are not yet quite clear.”

Her comments follow those of Lloyd’s chairman Bruce Carnegie Brown last November, who said the market would launch a review into the future of its iconic trading floor that could see it drastically scaled back.

Carnegie-Brown said Lloyd’s “started as a coffee shop and it might end up looking more like a coffee shop again”, suggesting that one possibility is that the underwriting floor makws way for a smaller area where some meet in person while others appear digitally on screens.

“The need for underwriting desks may be less important than just creating the right environment for people to meet and discuss different kinds of insurance risks,” he said at the time. “In a mixed environment, some people will be in the room having that conversation and some people will be on the wall connected digitally.”

McGuinness said developers were revving up plans for new buildings in the City, home to the giants of world finance.

“We’re already seeing in our planning applications a real surge of interest in getting office space in the City. I think (we have seen) so far this year 80% of all the applications we saw last year,” she said.

“So, continued interest and continued commitment to that office space, but a different way of using it.”

Britain’s Nationwide Building Society and Santander UK have already  scaled back on their office space.

Nationwide told all its 13,000 office-based staff to work from anywhere in the country and said last week it will not renew the leases on three of its offices in its hometown of Swindon in the southwest of England.