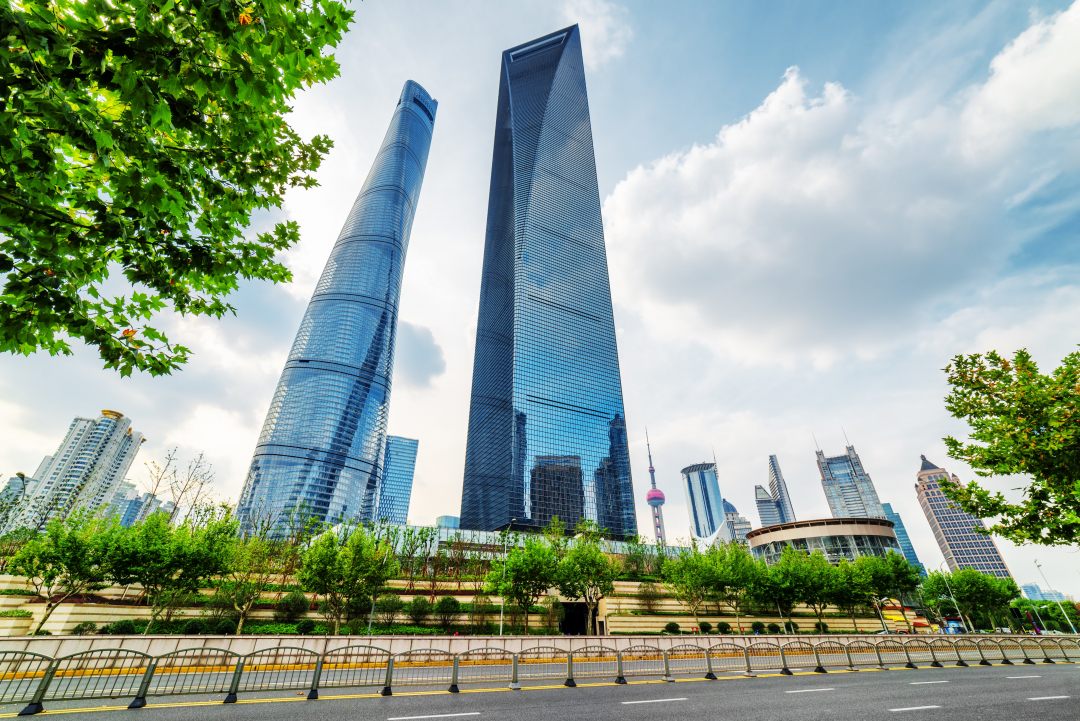 25 large cities, mostly in China, accounted for more than half of greenhouse gas emissions from a sample of 167 urban hubs around the world, according to a new study.

The study, published in the journal Frontiers in Sustainable Cities, compared greenhouse gas emissions reported by 167 cities in 53 countries, and found that 23 Chinese cities – including Shanghai, Beijing and Handan – as well as Moscow and Tokyo, accounted for 52% of the total.

In per capita terms, emissions from cities in the richest parts of the world are still generally higher than those from urban centres in developing countries, the researchers also found.

The study suggests that transportation also plays an important role in the total greenhouse gas emissions in most cities.

In about one-third of the cities looked at, more than 30% of total greenhouse gas emissions were from on-road transportation. In comparison, the emissions from railways, aviation, and waterways (<15% of total greenhouse gas emissions) were much lower. The average greenhouse gas emissions of on-road transportation in developed regions was also about two times of that in the developing regions. Waste disposal and industrial process and fugitive emissions were smaller sources of greenhouse gas emissions by comparison: “Although many studies recognized that waste is a minor contributor to the emissions in most of cities… it should be noted that technology advance in waste treatment and emission capture and reuse need further development toward carbon-neutral waste disposal and recycling systems.” The analysis also shows that in China, cities with high per capita emissions are generally major manufacturing hubs, those in developed nations with the highest per capita rates tend to have strong levels of consumption. To access the full report click here.