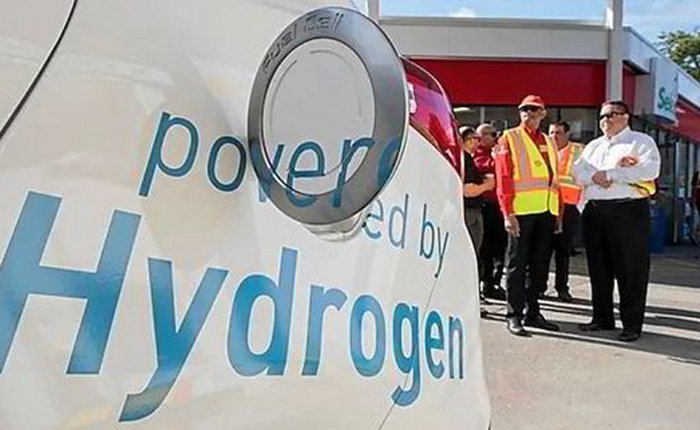 China plans to produce up to 200,000 tonnes per year of green hydrogen by 2025, with more widespread production envisaged over the long term.

The country aims to produce 100,000 tonnes to 200,000 tonnes of green hydrogen a year and have about 50,000 hydrogen-fuelled vehicles by 2025, the National Development and Reform Commission (NDRC) said in a statement.

Green hydrogen is gas produced from breaking down water in electrolysis using renewable energy sources, reducing the amount of carbon emissions released during the process compared to hydrogen created from natural gas or coal.

“Development of hydrogen is an important move for energy transition and a great support for China’s carbon peak and carbon neutrality goals,” said Wang Xiang, deputy director of the High Technology Department at the NDRC, at a press briefing.

China currently produces 33 million tonnes of hydrogen a year, with about 80% of hydrogen coming from coal and natural gas, and the rest mainly a by-product from industrial sectors, according to the government.

The NDRC statement said that China aims to establish a complete hydrogen industry covering transportation, energy storage and industrial sectors, and “significantly improve” the portion of green hydrogen in China’s energy consumption by 2035.

Hydrogen can be used in fuel cells and in internal combustion engines.

The move towards green hydrogen production is part of a wider policy shift as the country aims to move away from its huge dependence on hydrocarbons.

Wang said that even though most of China’s hydrogen is produced from fossil fuels, the potential of green hydrogen is huge since the country has the world’s largest renewable power capacity.

Data from the China Hydrogen Alliance, an industrial association, shows the country produced 500,000 tonnes of hydrogen from water electrolysis in 2019.

A number of major Chinese companies in the energy, automotive and metallurgy sectors, including Sinopec, Baosteel and GCL, have expanded their businesses to include hydrogen production, for example by building hydrogen filling stations and using hydrogen in steelmaking.