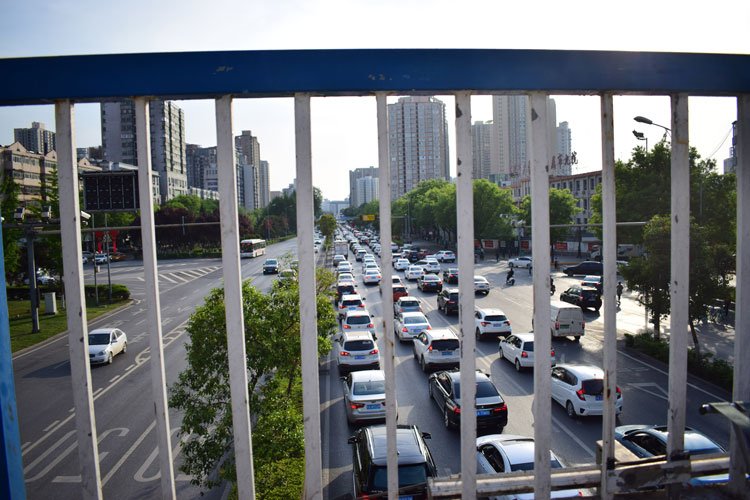 China should raise air quality standards as persistent smog continues to have a severe public health impact despite recent improvements, according to a state-funded taskforce.

The country has been  making progress on reducing air pollution but there is still some way to go.

After a campaign launched in 2013 to tackle smog, air pollution in China has improved markedly. Average concentrations of small, hazardous airborne particles known as PM2.5 fell by about half from 2015 levels to 30 micrograms per cubic metre last year, official data shows.

However, while China met its interim target of 35 micrograms, it remains far above the 5-microgram limit recommended by the World Health Organisation (WHO).

Some parts of the industrial north still have smog levels close to 200 micrograms, especially in the winter.

“The acute health risk of ambient PM2.5 pollution usually means that short-term exposure to PM2.5… may cause acute damage to the body, trigger the onset of symptoms or diseases (mainly cardiovascular or respiratory disease) and lead to premature death and a series of adverse health effects,” it said in a report.

Recent studies show that each 10-microgram increase was associated with a 0.34% increase in the risk of hospitalisation for respiratory diseases, the report said.

It urged the government to further promote clean energy, upgrade industries and control transportation pollution, adding that China’s goal of carbon neutrality was a crucial part of its efforts to meet WHO recommendations.

It called for improvements in data and a more systematic study of the health effects of air pollution, including the impact of “key toxic components” on human biomarkers.