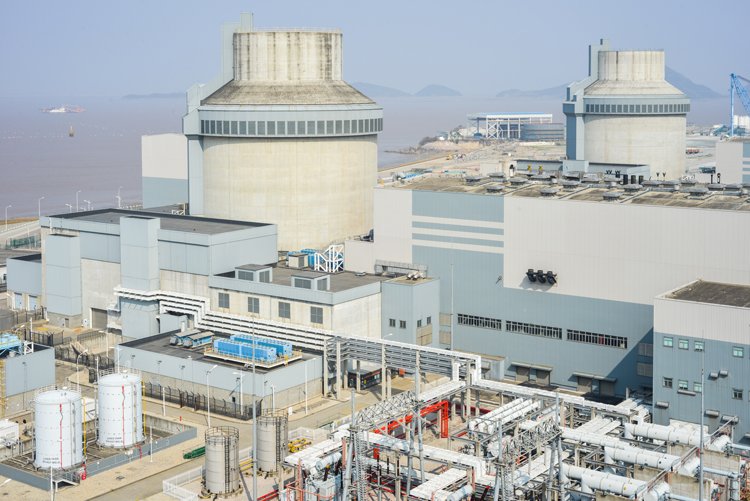 The Chinese government has acknowledged damage to fuel rods at the Taishan nuclear power plant in the south of the country, but claims that no radioactivity has leaked.

China’s Ministry of Ecology and Environment acknowledged a rise in radiation levels inside the No.1 reactor at the Taishan Nuclear Power Plant but added that it was contained by barriers that functioned as planned.

The issue was caused after the protective envelope of five of the reactor’s 60,000 fuel rods were damaged, the ministry said while noting that this was well below the level that the facility was designed to cope with.

The ministry added that the problem was “common” with no need for concern.

At the same time, a French nuclear company has said it is working to resolve what it terms a “performance issue” at a plant it part-owns in China’s southern Guangdong province after an earlier report of a potential leak there.

Framatome, a subsidiary of the energy giant EDF, told Agence France-Presse news agency that it was “supporting resolution of a performance issue” at the plant.

“According to the data available, the plant is operating within the safety parameters,” it said, adding that an extraordinary meeting of the power plant’s board had been called “to present all the data and the necessary decisions”.

The statement came shortly after  CNN had reported that Framatome had previously warned the US energy department of an “imminent radiological threat” in a letter.

According to CNN, the letter included an accusation that the Chinese safety authority was “raising the acceptable limits for radiation detection outside the Taishan nuclear power plant in Guangdong province in order to avoid having to shut it down”.

Framatome’s parent company EDF then issued a statement that it had been informed of a build-up of inert gases at the nuclear plant which affected the primary circuit of one of the reactors, but added that this was a “known phenomenon.”

Hydrogen could be a $2.5trillion global investment opportunity
Scroll to top