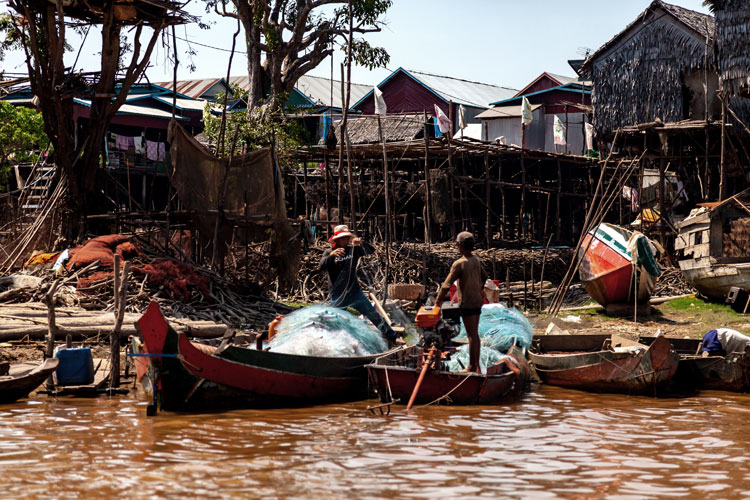 Anti-poverty charity CARE UK has launched a carbon offsetting service as it said more needs to be done to help those living on “the front line of climate change”.

It has described a halving of global emissions by the end of the decade as the best chance the world has to contain global warming to 1.5 degrees.

Erin Segilia Chase, executive director Fundraising, Partnerships and Communication for CARE UK said: “It’s vital we do everything in our power to support the communities living on the frontline of the climate emergency. We know they are the ones bearing the brunt of the effects of climate change, even though the poorest half of humanity – around 3.1 billion people – are responsible for just 7% of global emissions. Many people in the global south have lost incomes due to droughts, floods and other extreme weather and, as a result, are suffering from food insecurity and instability.”

She added: “Reducing emissions in half by 2030 is the best chance we have of keeping temperature rise limited to 1.5 degrees. And as individuals, there’s a great deal we can all do to reduce avoidable emissions – drive less, switch to renewable energy, eat less meat, reuse and recycle – but not everything is within our control.”

In response Care has launched GenZero “to make it easier for everyone to play their part in going carbon neutral and reducing their impact on the planet”. It is a new carbon offsetting service dedicated to supporting the communities on the frontline of the climate emergency.

“Unlike some other products, carbon offsets through GenZero are generated by programmes that deliver ethical, meaningful and sustainable development benefits for the people most impacted by climate change,” explained Segilia. “It offers a range of packages to help supporters first reduce their carbon footprint, and then offset any unavoidable emissions with Gold Standard Carbon Credits – some of the most ethical and sustainable credits available.”

She added the projects that generate GenZero credits not only have a net-positive impact on the environment, they must also have an additional positive social impact, such as improving health or creating jobs. For example, fuel efficient cookstoves prevent wood from being burned and carbon being released, but also stop trees being cut down for fuel and significantly reduce the amount of time women have to spend gathering it, while improving the health of the family by preventing exposure to smoke.

“We’re all GenZero – the last generation that has the power to save the planet,” Segilia concluded. “So let’s do everything within our power to reduce our carbon footprint and in a way that maximizes impact for the planet and some of its most vulnerable inhabitants.”