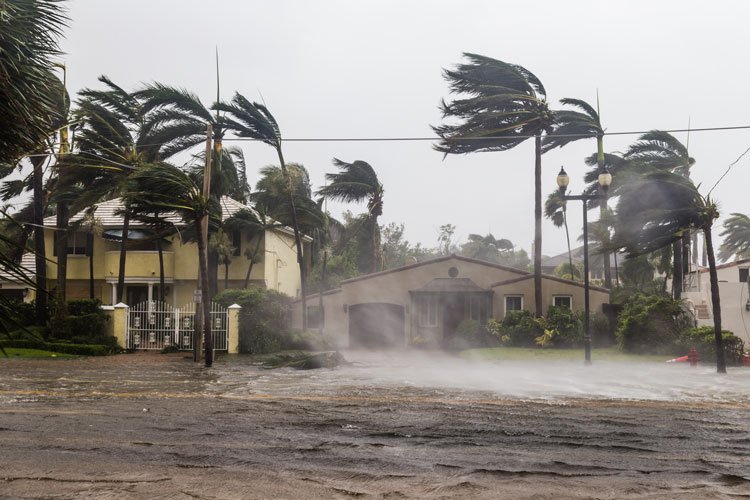 The growing number of major natural catastrophe events are driving demands for a revision of the world’s modelling capabilities as historical data becomes increasingly unreliable.

Reinsurance broking operation Gallagher Re has issued its Summary of Natural Catastrophe Events 2021 which reports Insured losses from major natural catastrophes in 2021 – excluding Covid-related losses – have so far reached roughly US$116 billion, the third largest total since 2011, and about 63% higher than the average loss of $71 billion since 2011.

The broker said the total was driven by a series of extreme weather-related events in the US, and the second most severe flood event ever experienced in Europe. Like the peak insured natural-catastrophe loss years of 2017 ($143 billion) and 2011 ($120 billion), multiple events are responsible for the large losses.

James Vickers, Chairman International, Reinsurance, at Gallagher Re, added: “It was a heavy year for natural catastrophes, despite the absence of a very significant single loss event. Notably, claims originating from secondary perils were substantial. That perhaps calls for an industry-wide redefinition of the phrase and is certainly a phenomenon that underwriters are paying close attention to.”

Tropical cyclones caused 35% of the overall loss, and severe thunderstorms 25%, according to the report. North America was responsible for 68%, and Europe, the Middle East, and Africa 23%. The largest single loss event was Hurricane Ida in August, which cost insurers roughly $37 billion.

“2021 was marked by the occurrence of several unusual mid-sized catastrophe events,” it added. “These included winter storms which affected the southern US in February, including some states which do not typically see extended periods of cold weather. The anomalous events were likely caused by a strong negative Artic Oscillation. Later winter storms affected much of the contiguous US, and severe convective storms hit the Midwest in December.”

It has shifted the focus on the role of modelling for the market as it looks to manage future exposures and emerging risks.

Yingzhen Chuang, Gallagher Re’s regional director of International Catastrophe Analytics, explained: “With the large loss experience in 2021, catastrophe models are firmly in the market’s headlights. They remain pivotal to enabling conversations around pricing adequacy, secondary perils, climate change, and systemic connectivity of risk, but it has become essential to ensure we understand what models can and cannot contribute to the conversation. By necessity, summarising a complex global picture requires some simplifications. However, it is clear that carefully contextualising global loss experience is essential to an industry founded on managing volatility and uncertainty.”

With 21 named storms, the North Atlantic hurricane season was the third most active on record, the sixth consecutive above-normal year, and the second consecutive year when NOAA’s bank of 21 of storm names was exhausted. Category 4 Hurricane Ida in late August was the costliest natural catastrophe event of the year. Insured losses from Ida are expected to exceed $37 billion, making it the fifth-costliest on record and the most expensive catastrophe of the year for insurers. Its impacts included flash floods in New York city, which suffered rainfall at the rate of three inches per hour.

In Europe, the largest loss-causing event came in mid-July with Storm Bernd causing more than $13 billion in insured losses. Affecting mainly Germany and Belgium, Storm Bernd remained stalled over saturated soil in central Europe due to weak a Jet Stream. Effects included the largest German flood loss on record. The highlight of the year for Latin America and the Caribbean was the absence of significant insured catastrophe events, and Asia’s 2021 cyclone season saw no single typhoon make landfall in Japan.

Tropical cyclones caused 35% of the overall loss, and severe thunderstorms 25%, according to the report. North America was responsible for 68%, and Europe, the Middle East, and Africa 23%. The largest single loss event was Hurricane Ida in August, which cost insurers roughly $37 billion.