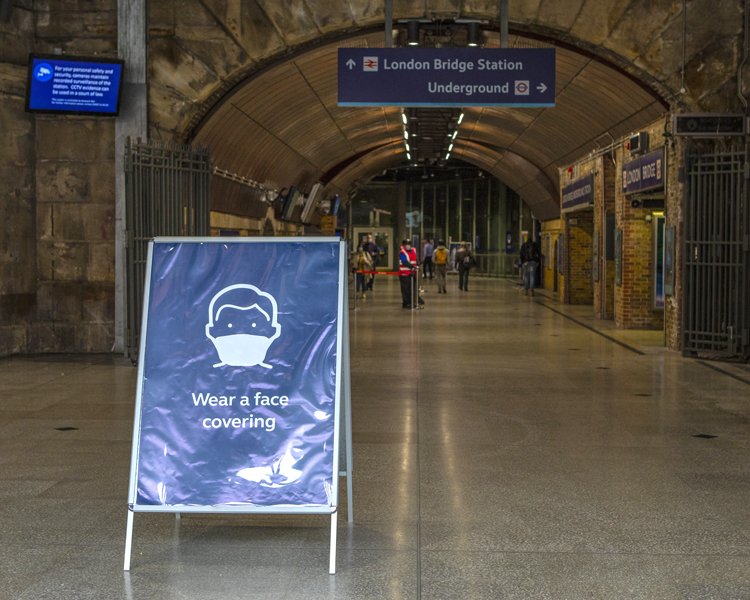 As the UK government considers a move to end the “Plan B” COVID restrictions the Confederation of British Industry (CBI) has warned the recent uptick in UK GDP is under threat unless the shackles are taken off British business.

Last week saw the news that UK GDP has exceeded pre-COVID levels for the first time and the news has been followed by heavy hints by UKL ministers that the Plan B resections such as a call for staff to work remotely may be listed in the coming week.

The news has been welcomed by the Confederation of British Industry’s lead economist Alpesh Paleja, who warned the recovery is under pressure amid ongoing restrictions on how Britain can do business.

“While it’s good that economic growth picked up in November, the data has been overtaken by events,” he explained. “Activity is very likely to have taken a hit in December, as the spread of the Omicron variant and subsequent restrictions disrupted operations in certain sectors.

“As we kick off the new year, the near-term outlook is also clouded by additional challenges: shortages of labour – exacerbated by sickness absence, supply chain disruption and a cost of living crunch for households.”

Paleja added that the time was right for Plan B to be axed.

“Implementing Plan B in December was the right thing to do, but with Covid clearly here to stay, the Government must now act to prevent the need for further restrictions on activity. This includes providing clearer forward guidance to support business adaptation, prioritising mass-testing over mass self-isolation, and ensuring that travel controls are proportionate so that the UK remains open to the rest of the world,” he said.