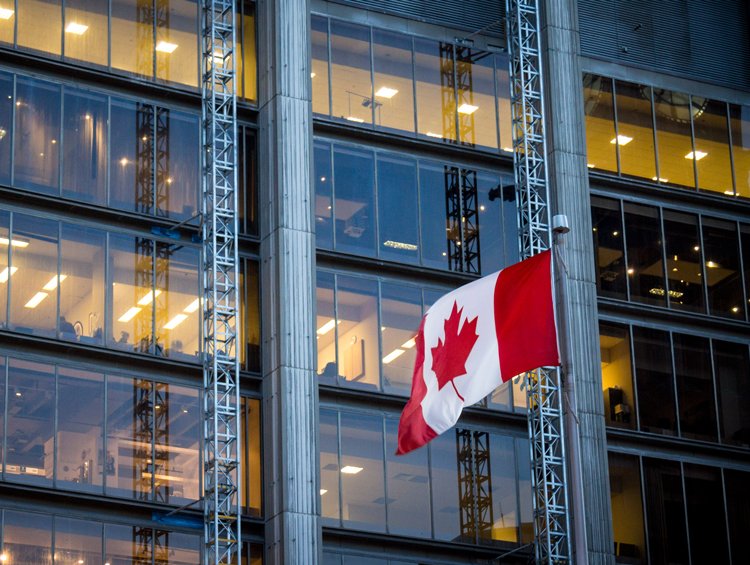 Canada will not approve new thermal coal mining projects or plans to expand existing mines because of the potential for environmental damage, according to Environment Minister Jonathan Wilkinson.

“The government considers that these projects are likely to cause unacceptable environmental effects within federal jurisdiction and are not aligned with Canada’s domestic and international climate change commitments,” he said.

In a statement, Wilkinson said thermal coal – primarily used for generating electricity – was the single largest contributor to climate change.

Canada produced 57 million tonnes of coal in 2019, just 1% of the overall global total.

Canadian output in 2019 comprised 47% thermal coal and 53% metallurgical coal, which is used for steel manufacturing, according to official data.

“The continued mining and use of thermal coal for energy production in the world runs counter to what is needed to effectively combat climate change,” Wilkinson said.

In 2018, Ottawa introduced regulations to phase-out conventional coal-fired electricity across Canada by 2030.

The new policy would apply to privately-held firm Coalspur’s plans to expand an existing thermal coal mine in the western province of Alberta, he said.

Despite the Canadian government’s stance, the Coal Association of Canada (CAC) suggests there are a number of new technologies available which can now dramatically reduce the level of CO2 emissions associated with the coal industry.

For example, it cites carbon capture, use and storage (CCUS): a variety of integrated technologies that care capable of capturing up to 90% of CO2 emissions produced from the use of fossil fuels in electricity generation and industrial processes, preventing the CO2 from entering the atmosphere.

CO2 can be captured during pre-combustion, post combustion or oxyfuel combustion. It is then transported for safe storage or for commercial purposes, such as enhanced oil recovery (EOR).

According to the CAC, this method results in a reduction in CO2 emissions; the ability to meet growing energy demands; and employment opportunities created by new plants and pipelines.