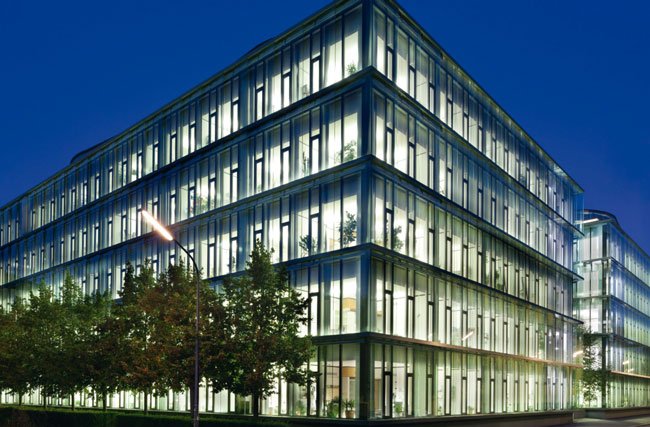 Reinsurance giant Munich Re will hold its annual general meeting (AGM) today amid calls for the underwriter to enhance its stance on climate risks.

Environmental and human rights organization Urgewald, as a member of the international campaign network Insure our Future, together with the Dachverband der Kritischen Aktionär*innen, has said the company has to raise its climate ambitions.

In particular, Urgewald and Dachverband der Kritischen Aktionär*innen proposed that its shareholders should not ratify the actions of the members of the Board of Management. In the days leading up to the AGM the two groups proposed a counter-motion. In it they state that Munich Re is “failing to sufficiently fulfil its responsibility to implement more effective measures for climate protection,” primarily because it has not committed to stop insuring and investing in new oil and gas projects.

Ahead of the AGM, climate organisation SumOfUs also launched a digital campaign calling on Munich Re to close the gaps in its oil and gas policy. Two days before the meeting its petition already received over 34,541 signatures.

“Munich Re has been warning of the catastrophic effects of climate change for almost 50 years,” said the two groups in a statement. “CEO Joachim Wenning stressed the urgency of climate action at COP26 in Glasgow and again recently in the German press, specifically emphasising the need to transition away from fossil fuels and toward renewable energy. Nevertheless, Munich Re continues to market to the oil and gas industry along the entire value chain on its own corporate website, soliciting clients that handle ‘a large volume of hydrocarbons’.”

The groups highlighted that both Swiss Re and Hannover Re, the second and third largest reinsurers in the world, respectively, have committed to not insure new oil and gas projects. “Now, Munich Re must follow its peers and adopt an oil and gas policy that aligns with climate science,” it added.

Regine Richter, insurance campaigner at Urgewald, explained: “Munich Re should not just warn about the climate catastrophe and then wait for politicians to act. Instead, Munich Re must adopt a comprehensive oil and gas policy that specifically excludes new oil and gas projects. Oil and gas expansion is an absolute no-go from a climate perspective – Munich Re must make this clear in its own business if the company wants to retain its credibility.”

He added the reinsurers had more work to do in the coal sector.

“While Munich Re has lowered the exclusion threshold for coal companies for investments to 15 percent and has excluded the (re)insurance of coal-fired power plants and coal mines since 2018, it has only done so at the project level,” he explained. “For so-called treaty reinsurance, where primary insurers or entire groups of risks are reinsured, the company only aims to be completely coal-free by 2040. Additionally, in 2021, Munich Re was again one of PZU’s main reinsurers in Poland. PZU is an insurance company that underwrites much of Poland’s coal industry.”

When approached  Munich Re declined to comment specifically on the campaign.

However, a spokesperson said: “Munich Re has set clear decarbonization targets already in 2020 for its liabilities, investments & own operations. Further, we are a member of the UN-convened Net-Zero Asset Owner Alliance and co-founded the Net-Zero Insurance Alliance in 2021, which include commitments to achieve net-zero emissions across our investment and insurance portfolios.

“Our climate ambition already includes emission reduction targets for the facultative, direct and primary property insurance business for Oil and Gas, which includes existing and new oil and gas projects. For this business, we aim to achieve net-zero emissions by 2050 with a first intermediate goal of -5% emissions by 2025.

“Further, we have put in place exclusion guidelines regarding oil sands and for exploration & production of oil and gas in the Arctic. We also committed to develop a decarbonization strategy for our treaty business.

“With these commitments, Munich Re has taken a clear and science-based stance to support the Paris Climate Goals. We are constantly monitoring our progress against this ambition and reporting transparently in our annual report.”