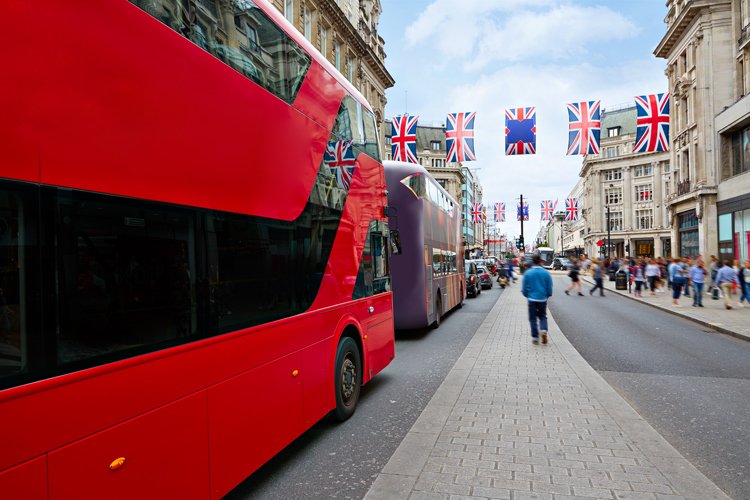 British Business leaders are piling pressure on Chancellor Rishi Sunak to use next week’s Spring Statement to boost employers and provide financial headroom as the economy continues to struggle.

As the Office for national Statistics (ONS) issued its Labour Market statistics for March 2022, which saw the number of workers on the UK payroll rose by 275,000 to a record 29.7 million.

“Rising payroll employment and declining unemployment suggests that demand for workers remains robust despite growing headwinds, head of economics, at the British Chambers of Commerce (BCC) Suren Thiru, said. “Although there was a modest pick-up in regular pay growth, wages are still comfortably trailing behind inflation, which is putting the brakes on consumer spending by eroding their spending power and confidence.

“While firms are reporting some upward pressure on pay settlements amid a very tight labour market, the deteriorating economic outlook and the historic surge in business costs are likely to keep a lid on pay growth.”

Thiru added: “While demand for labour is currently strong, the damage to firms’ finances from rising cost pressures, a weakening economic outlook and next month’s national insurance rise may significantly squeeze recruitment intentions and pay growth in the near term.

“Although the latest jobs data provide no impediment to raising interest rates, concern over the impact of Russia’s invasion of Ukraine may give the Bank of England pause for thought over further monetary tightening.

“We urge the Chancellor to use next week’s Spring Statement to delay the National Insurance rise by one year to give firms the financial headroom to weather this surge in costs facing businesses and support the wider economy.”

In a letter to Rishi Sunak, McTague recommends interventions aimed at addressing “foundational issues” in the UK economy against a backdrop of declining business confidence.

In a letter to Sunak McTague said, with the public finances tight, the Treasury should move away from an “eye-wateringly expensive” super deduction tax break which “will primarily be used by corporations and multinationals, not small businesses operating in all our communities,” and instead prioritise reduction of Government-imposed overheads to free up funds for investment at the local level.

McTague said: “When we look back at this tumultuous period, next week’s Spring Statement will, for better or worse, be seen as a turning point.

“The Chancellor has a choice: plough on with damaging tax hikes or take steps to protect the most fragile and empower small firms to deliver his ‘culture of enterprise’ vision.

“He rightly talks about the need to invest in capital, people and ideas. However, that investment cannot happen so long as surging operating costs are depleting cash reserves and disposable incomes. Pulling the rug from under small research-intensive firms with the removal of incentives would make a bad situation worse.

“The time to deliver a low tax, high investment, dynamic economy is now, not later in the political cycle. The Chancellor cannot control the wholesale price of gas and oil, but he can control tax policy.”

“Highs and lows continue in the UK labour market with rising employment and a record number of jobs available. Yet pay is not keeping pace with inflation and long-term sickness absence continues to drive rising inactivity,” he said. “Supporting employee health so that people are able to return to work requires sustained effort from employers and government.”

Sarah Coles, senior personal finance analyst, Hargreaves Lansdown said the figures had been impacted by the end of year bonus season, adding workers and businesses were in for a tough year.

“Bumper bonuses are skewing pay figures, so on initial glance everything in the jobs market looks rosy,” she explained. “However, something far more worrying is lurking underneath the headline figures, because once you take inflation into account, pay excluding bonuses has fallen faster than at any time for almost eight years. Unless you’re one of the lucky few taking home a bumper bonus this winter, you’re in for a horrible battle to make ends meet this spring.”

Coles added: “Meanwhile, in a world without bonuses, public sector pay is up just 2.4% – just half the average rate of inflation over the three month period of 4.8%. Manufacturing fares little better with total pay up 2.8% and construction at 2.9%.

“This leaves people with a mountain to climb in finding the cash for essentials, and it’s getting steeper. Real wages are down 1% over the three month period. We’re no strangers to the falling value of wages: we suffered it for 12 years after the financial crisis and pay only got back to its pre-crisis levels on the eve of the pandemic in February 2020. However, this time will feel far worse, because it’s set against huge rises in the cost of essentials, including energy prices, and we can’t shop around to cut the cost.

“And while originally inflation was expected to peak in April, the invasion of Ukraine has raised the risk that prices will remain higher for longer. It means that previous forecasts that inflation would drop back and real wages would recover is starting to look overly optimistic. We need to be honest with ourselves about where we stand, and the steps we need to take to protect our finances. It also heaps pressure on the government to step in and alleviate some of this pressure when the Chancellor makes his Spring Statement next week.”