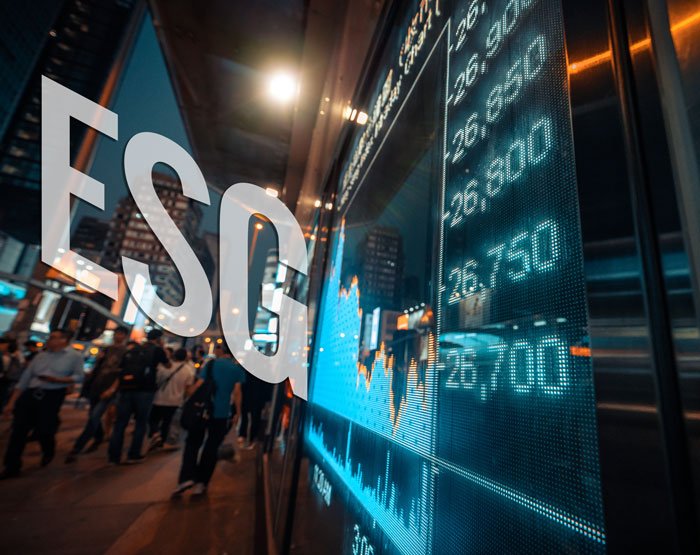 The report paints a dim picture of the corporate world’s perception of ESG initiatives, which vary greatly in ambition, disclosures and standards across companies and are increasingly coming under scrutiny from regulators concerned about “greenwashing”.

While 78% of the executives think that ESG efforts have an impact on a corporation’s brand and reputation, only 48% believe it affects a company’s financial outcomes, according to the survey, which was previewed with Reuters.

Roughly 28% of the respondents said they had no confidence at all that their organisations had “mature, well-documented” ESG capabilities. Another 30% said they had minimal confidence in their companies’ ESG programs. Only 9% were highly confident.

Many non-binding ESG frameworks have been published by corporate associations and intergovernmental bodies, yet regulators at major economies such as the United States and the European Union have yet to implement comprehensive and harmonized standards for making ESG commitments and disclosures.

“A lot of sustainability programs are being published on the back of a spreadsheet and a prayer,” said Matt DiGuiseppe, vice president of research and ESG at the Diligent Corporation, a corporate governance software company that assisted in the survey.

More than half of respondents said that they considered ESG metrics for some investments that their company made.

Some 32% of respondents said they were planning to base compensation for executives on ESG factors, while 20% said they already do.

The survey respondents were largely based in the United States and Europe. Roughly two-thirds of them had a role in managing and reporting on ESG or ESG policies.