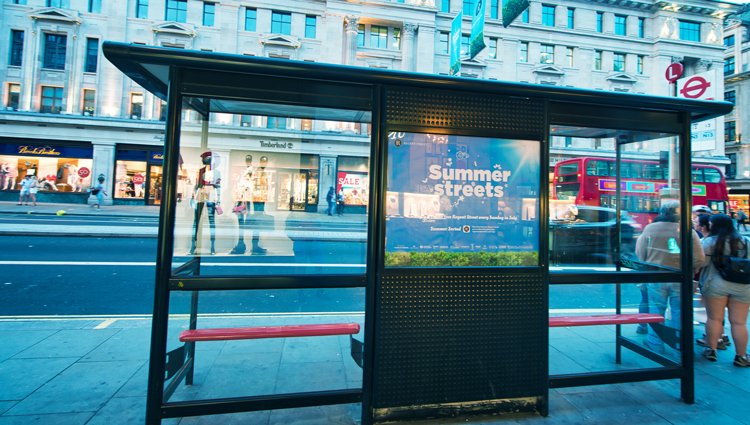 As UK inflation hit its highest level for three decades business leaders warned the ongoing impact of rising prices and plummeting consumer confidence were putting almost unbearable pressure on companies of all sizes.

The UK’s Office of National Statistics’ (ONS) latest update reported that input price inflation for businesses has surpassed 19% to its highest point on record and the consumer prices index has hit 7%.

The news has prompted a wide range of warnings over the impact in business and the fact that worse is almost certainly to come.

“The latest rise in inflation will not be the last,” said lead economist at the CBI, Alpesh Paleja. “We’ll see another jump over April, as the rise in Ofgem’s energy price cap comes into effect. Beyond this, volatility in global commodity prices and ongoing supply chain disruption will continue to stoke price pressures. The result will be even higher costs for businesses, and a deep squeeze in the cost-of-living for households.

“The energy-centric nature of inflationary pressures highlights the need to double-down on investment in green energy. Making homes and commercial buildings more energy efficient would help reduce demand and consumer bills. In the near-term, reducing policy costs for energy intensive industries and continuing support for low-income households will be essential in helping those worst hit.”

“It’s been decades since we’ve seen input costs surging at this kind of unmanageable rate,” he explained. “The discrepancy between the rise in costs for firms and consumer prices shown in these latest updates gives you some sense of how small business owners are taking the hit directly – in a lot of cases, reducing their take home pay or scaling back investment and expansion rather than passing on higher costs to customers.

“But a lot of small businesses are left with no choice but to up prices as their overheads spiral: the cost of living crisis starts with a cost of doing business crisis.

“Earlier in the week, we saw how runaway business outgoings are now weighing on economic growth.

“There’s only so much the Government can do about international supply chain disruption and its impact on raw material and fuel costs. It can, however, do more to support small firms at the local level with energy costs.

“Micro business owners operate like consumers in the energy market but are not receiving comparable support via the business rates system to that received by households through the council tax system. That mismatch should be addressed.”

He added: “At one end of the energy market you have big corporates using their clout to get the best deals and, at the other, households which are receiving support. In the middle, you have small firms, which are being well and truly left out in the cold.

“The Chancellor rightly embraced our recommendation to up Employer NICs relief for the smallest firms to £5,000 via the Employment Allowance at the Spring Statement, giving them some much needed breathing space.

“We’re now urging policymakers to go further in addressing a late payment crisis that has been exacerbated by the pandemic. Making audit committees directly responsible for supply chain practice would make a massive difference in this space, at no additional cost to the Treasury.

“We’re encouraging all firms to check what support is out there, including at the local level where some Covid support grants remain unspent.”

The inflation figures came as retailers warned that consumers were already reducing their spending as they brace for rising energy and household bills, hitting retailers hard.

UK retail sales decreased 0.4% on a like-for-like basis from March 2021, when they had increased 20.3%. Over the three months to March, food sales decreased 2.6% on a total basis and decreased 3.1% on a like-for-like basis.
Helen Dickinson OBE, CEO, British Retail Consortium, explained: “As consumer confidence continued to sink, March saw sales slow, and while spend remained above last year this likely reflects higher prices.”

“The rising cost-of-living and the ongoing war in Ukraine has shaken consumer confidence, with expectations of people’s personal finances over the next 12 months reaching depths not seen since the 2008 financial crisis,” she added. “Furthermore, households are yet to feel the full impact of the recent rise in energy prices and national insurance changes. There is also potential for further supply chain disruption, with China putting key manufacturing and port cities into lockdown. Ultimately, consumers face an enormous challenge this year, and this is likely to be reflected in retail spend in the future.”

Susan Barratt, CEO, at research specialists IGD warned the current situation was likely to have consumers tightening the purse strings spelling more misery for business.
“It is no surprise that shopper confidence continues to fall and is now lower than the previous low of December 2013 when the horsemeat scandal impacted the food industry. There was a brief peak in confidence when it looked like oil prices might come down, but with 50% of shoppers now expecting food prices to become much more expensive, this optimism was short-lived. These challenges affect shoppers in different ways, with household cutbacks seeing less affluent shoppers skipping meals to save money. This volatile time is set to continue as the reality of the energy price increase, as well as general inflation, hits home for shoppers.”

North American insurers bounce back from pandemic
Scroll to top