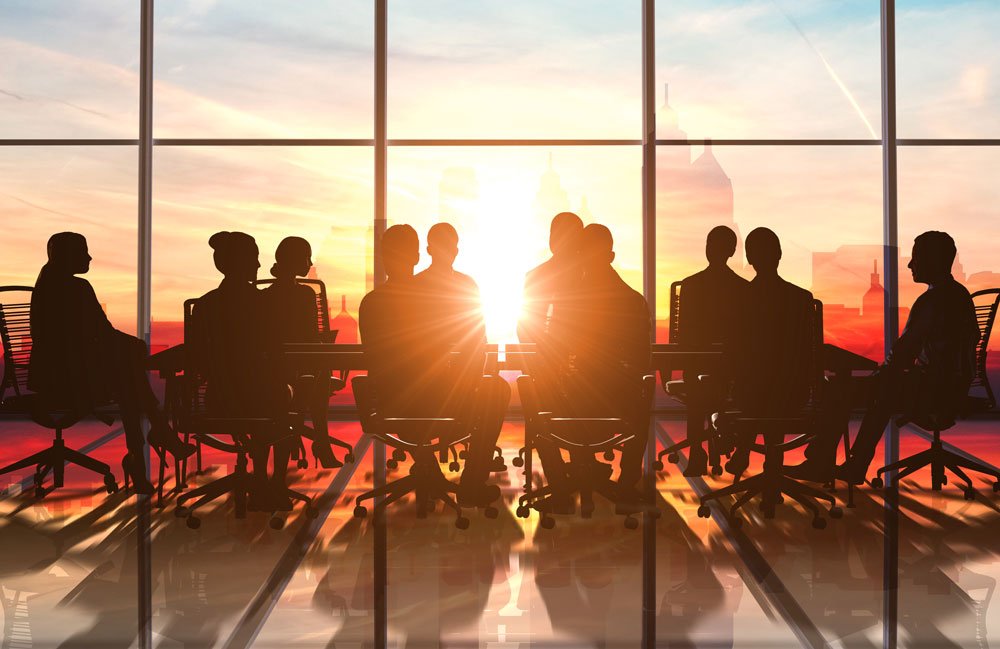 British businesses are still failing in their duties to tackle modern slavery according to a new study.

The Financial Reporting Council (FRC) has published new research, in conjunction with the UK Anti-Slavery Commissioner and Lancaster University, which has identified what it sees as “significant shortcomings” in the quality of companies’ modern slavery reporting.

“Modern slavery is a heinous crime that generates an estimated US$150 billion annually,” said the UK’s independent anti-slavery commissioner Dame Sara Thornton DBE QPM. “According to the International Labour Organisation (ILO), there are more than 40 million people in slavery globally, of whom 25 million are in forced labour. One in four victims of modern slavery are children.

“With an estimated 16 million victims globally working in the private sector, businesses carry significant material and reputational risk of modern slavery being found somewhere in their supply chains.

“Labour exploitation has been found in all major sectors, including agriculture, fishing, construction, mining, manufacturing, textiles and hospitality. It is perpetrated by organised criminals and cynical opportunists. However, irresponsible commercial practices and poor governance can also create the conditions that allow exploitation to thrive.”

The review said: “The majority of modern slavery statements reviewed were fragmented, lacked a clear focus and narrative, and often contained boilerplate language. Disclosures about key performance indicators (KPIs) which measure the effectiveness of steps to minimise modern slavery risks were particularly poor. Only a quarter of companies disclosed KPI results and just 12% confirmed they have made informed decisions based on those KPIs.”

It suggested that too many companies appear not to view human rights issues in their workforce and supply chain as a principal source of risk for their business, and that modern slavery considerations are still not a mainstream concern for many boardrooms.

“The findings of this research are an opportunity for companies to present a more joined up approach to reporting and provide information on the effectiveness of their policies,” it added.

“It is therefore unacceptable that many companies did not produce a modern slavery statement and that modern slavery considerations appear to not be a mainstream concern for many boardrooms. Looking ahead companies must clearly set out the actions they are taking to deal with modern day slavery in all aspects of their operations.”

Steve Young, a Professor from Lancaster University Management School and lead researcher, said: “Slavery, trafficking and human rights are critical issues for business and society. Our review of corporate reporting practice suggests that these risks may be passing under the radar in some companies, while others seem to be adopting a compliance-oriented approach with processes and disclosures satisfying regulatory requirements rather than seeking to understand and address fundamental concerns.

“At the other end of the spectrum, however, we see a number of companies that are leading the way in terms of their thinking and transparency. We hope our evidence helps to promote best practice and illustrate the stakeholder benefits that are possible when boards prioritise the issue.”