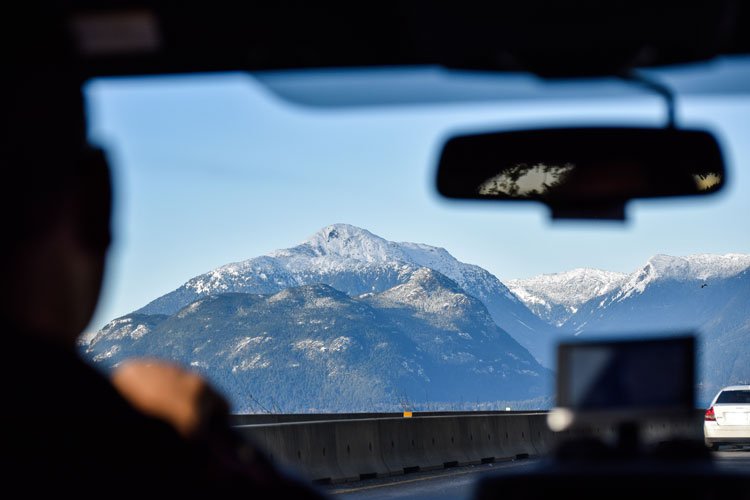 British Columbia (BC) is considering significant upgrades to its highway network to make it more resilient to climate change risks, as the province begins the process of reconstruction work after last week’s devastating floods.

While building new climate-proofed infrastructure is relatively inexpensive, adding between 1% and 5% to total costs, retrofitting existing highways to accommodate climate change or rebuilding roads after they have been destroyed is costly, Pilkington said.

Canada’s Pacific province is facing billions of dollars of damages after an atmospheric river dumped a month’s worth of rain in two days on southern BC triggering mudslides and washouts that destroyed road and rail routes between the mountainous interior and the coast.

BC already requires engineers to take climate change into account when upgrading or building new highway infrastructure. But most of the highways worst-hit in the storm were built in the 1950s and 1960s before the phenomenon of climate change global warming was even recognized.

The province is now starting to look at whether it should be retrofitting all its highways to account for climate change, Pilkington said.

Canadian Prime Minister Justin Trudeau said the extreme weather seen this year in British Columbia and other parts of Canada shows the impacts of climate change have arrived “sooner than expected, and they are devastating.”

Speaking during an emergency debate in the House of Commons on Wednesday night, Trudeau thanked the efforts of local, provincial and federal first responders helping BC recover from devastating flooding and landslides, while assuring local MPs that more help is on the way.

He also pointed to ongoing or developing storms in BC and Atlantic Canada this week as further proof that more investment in climate change mitigation is needed, admitting the federal Disaster Mitigation and Adaptation Fund is “oversubscribed.”