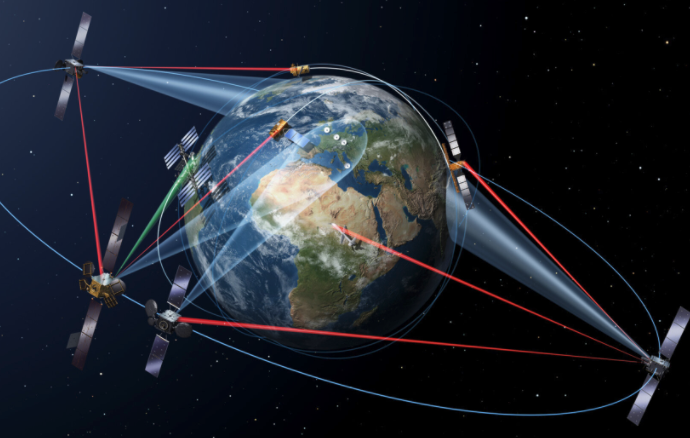 The UK Government has issued the results of its consultation  process over the environmental regulation of space flights from British soil.

In what has been described as “another leap forward” the Department of Transport has set out how the regulator should meet environmental objectives for spaceflight.

As part of the six-week consultation, the Government has explained how the regulator – which will oversee all launch and space activity from the UK – should consider the environment when deciding launch and spaceport licence applications, “helping to ensure space travel fits into a modern, greener Britain”.

Transport Minister Rachel Maclean said: “Earth observation is essential for improving our understanding of climate change and the UK’s world-leading efforts to tackle it.

“Today is an important step towards our commitment to growing the UK space sector and cementing our role on a global scale by unlocking a new era in spaceflight for the country. And as we embark on this exciting development, we’re making sure launches into space from UK soil reflect our green ambitions for the future.”

Following the consultation the Government announce it is not proposing to make changes to the four environmental objectives covering climate change, air quality, noise and the marine environment but will make minor clarifications to the guidance.

This includes specifying that where spaceports are located on the coast, the regulator is required to assess impacts on the shoreline, estuaries, and internal waters as well as the sea, and the requirement for operators to use specific methods for estimating the likelihood of waking people from night-time launches.

The consultation formed part of the Government’s spaceflight programme and it said it will pave the way for a range of commercial spaceflight and scientific endeavours to operate within the UK in the future.

“The UK space sector has established technical expertise that already makes a significant contribution to global efforts to monitor and understand the Earth’s environment,” said the DoT. “By bringing spaceflight to UK soil, this expertise can be put to further good use, while benefitting the economy and jobs market.

“The Space Industry Act 2018 and regulations made under it are a critical part of the government’s commercial spaceflight programme. It aims to enable the UK to be the first country in Europe to achieve small satellite launch, generating growth for the UK’s economy and establishing the foundations for ongoing market growth and commercial sustainability.”

Under the Act, applicants for a spaceport or launch operator licence are required to submit an assessment of environmental effects as part of their application and this will form part of any decision making when it comes to deciding licence applications and conditions.

It is expected that the regulator will start receiving licence applications later this summer when the regulations come into force, enabling the first launches from UK spaceports from 2022.