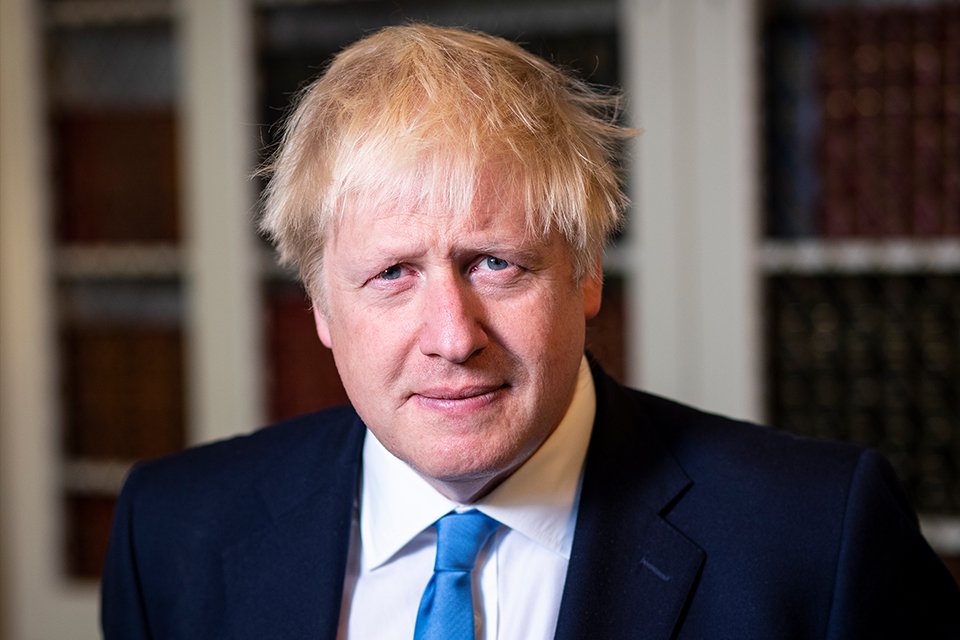 UK prime minister Boris Johnson has warned the race against the rising wave of the Omicron virus is in danger of being lost unless the population gets vaccinated.

In a statement that will strike fear in countries across the world who are fighting the rise in the new variant, Johnson warned the variant’s transmission is now out of control.

Johnson said: “The wave of Omicron continues to roll in across the whole of our United Kingdom, with over 78,000 Covid cases today, the highest ever daily number reported, and the doubling rate of Omicron in some regions is now down to less than two days.

“And I’m afraid we are also seeing the inevitable increase in hospitalisations, up by 10 per cent nationally week on week and up by almost a third in London.”

He added that every eligible adult in England can now use the national booking service, adding “get boosted now”.

“If you’re over 18 and had your second jab at least three months ago, then you can get jabbed right now,” he added. “It’s absolutely vital that you do. Because the wave of Omicron continues to roll in across the whole of our United Kingdom.”

Johnson added: “But we are also seeing signs of hope, because since we launched our Emergency Omicron appeal on Sunday night a great national fight back has begun and people have responded with an amazing spirit of duty and obligation to others.

“And I want to say that each and every one of you who rolls up your sleeve to get jabbed is helping this national effort. And I want to thank everyone who has come forwards, whether you’ve had to queue around the block at a walk-in centre, or whether you’ve booked online. And, of course, on behalf of the whole country.”

Jonson described those who have a booster jab as “heroes”.

“Do something this Christmas that you can tell your grandchildren about many Christmases from now,” he said. “In total, we’ve now boosted more than 45 per cent of all adults in England including more than 88 per cent of those aged 70 and over.”

“We’re throwing everything at it.”

He added: “Daily COVID case records will be broken a lot over the next few weeks as the rates continue to go up.”

This will see “big numbers” being treated in hospital in the coming weeks.

“I’m afraid there will be an increasing number of Omicron patients going into the NHS, going into hospital, going into intensive care,” Whitty warned. “The exact ratios we don’t yet know, but there will be substantial numbers and that will begin to become apparent, in my view, fairly soon after Christmas.”

Kentucky tornadoes: attributable to a changing climate?
Scroll to top