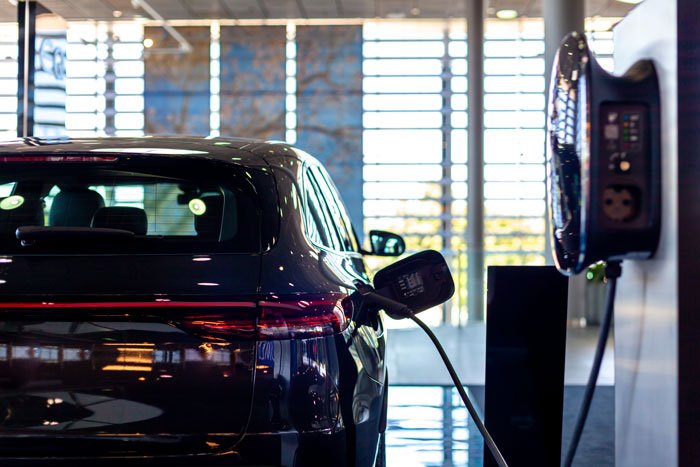 The UK is falling behind its European counterparts in the drive to build back better new research has found.

Experts from The University of Manchester said they have identified significant shortcomings in the UK’s green recovery in comparison with France and Germany, and has called for a clearer post-pandemic strategy from the Government.

The study was undertaken by researchers at The Productivity Institute, a UK-wide research organisation that is funded by the Economic and Social Research Council and based at The University of Manchester. It reviewed each country’s approach and the impact on productivity, competiveness and the environment.

Professor Frank W. Geels, Professor of System Innovation and Sustainability said: “The UK needs policies that not only have the ambition to accomplish a green recovery, but can also be implemented with relative ease. While a short-term impetus was needed, the UK’s green recovery should have longer-term follow-up plans and more clarity about how and when the money will be spent. Moving forward, the UK would benefit from less drastic changes in its policy proposals to provide more certainty to the public on what it wants to achieve – and how it wants to get there.”

Analysing data from recovery packages revealed in 2020, it found:
• Using budgets for green recovery to measure ambition, France and Germany provided far more funding, and strategically invested through integrated recovery plans. France committed EUR30.4 billion (1.25% of 2019 GDP); Germany EUR27.5 billion (0.80% of 2019 GDP); compared to UK investment of EUR17.3 billion (0.69% of 2019 GDP).
• All three countries dedicated the bulk of their green recovery funding to four sectors and technologies: hydrogen, electric vehicles, buildings energy retrofits, and railway infrastructure. In dedicating the largest share (57.8%) to hydrogen and electric vehicles, Germany used the green recovery to accelerate sectors with long-term economic and green potential. In comparison, France and the UK used the green recovery to deliver short-term economic and environmental benefits to sustain jobs.
• The UK’s failure to develop multi-year projects pre-COVID-19 – and the subsequent poor implementations of key policies – impacted on jobs, the economy and the environment. Using the Green Homes Grant launched in 2020 as an example, the research revealed how implementation challenges quickly derailed UK policies in their infancy. In comparison, Germany invested its buildings energy retrofit recovery budget into a well-established 14-year old programme. Similarly, France leveraged pre-existing administrative experience and recognition by funding a mix of both new and existing programmes.
• Germany’s support for sectors with a long-term productivity potential was enabled by its COVID-19 resilient economy. The French and UK focus on short-term gains, however, was driven by political motivations: France’s Presidential elections in 2022, and the UK’s need to show quick gains post-Brexit and ahead of COP26 in November 2021.

The project was led by a team based at the Alliance Manchester Business School.

“While the UK had good intentions, compared to France and Germany it lacked ambition, and smooth and clear delivery,” said Professor Jonatan Pinkse, Professor of Strategy, Innovation, and Entrepreneurship at the Manchester Institute of Innovation Research. “The UK’s green recovery would benefit from a clearer post-pandemic strategy that connects and expands the actions proposed so far. Although there is significant attention for hydrogen, the UK does not yet have a national hydrogen strategy (unlike Germany and France) – we hope to see it sooner rather than later in 2021.”

“How each country decided to balance the options has been shaped by their pre-pandemic trajectory on climate and economic progress, and priorities for the future,” added Guillermo Ivan Pereira, Postdoctoral Research Associate in Sustainable Energy Innovation. “Germany’s support for sectors with a long-term productivity potential shows a greater focus on gaining competitive advantage in new sectors and was enabled by an economy that was more resilient to the short-term economic shock. The French and UK focus on short-term gains is more clearly driven by political motivations.”

[VIDEO] What is #ZeroTrust automation https://www.youtube.com/watch?v=qkJ9J23gO2s 🎥

What is #ZeroTrust Automation? 🤔

#Programming languages and their uses 💡