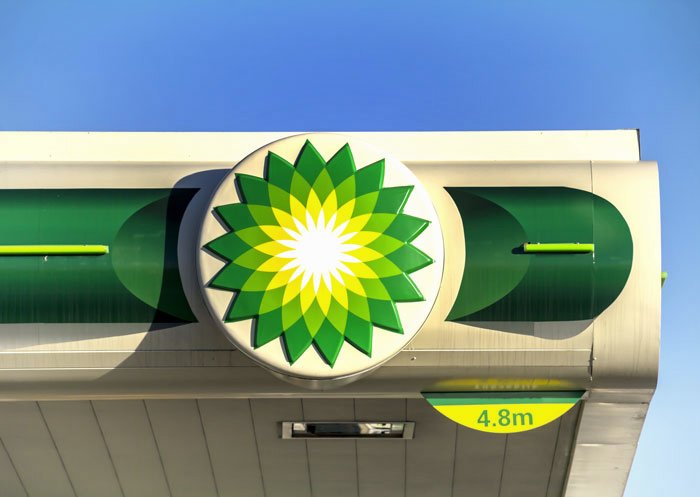 BP is aiming to accelerate its goal to reach net-zero emissions by 2050 as the UK energy giant seeks to shift away from fossil fuels and boost its renewable energy capacity.

The company, which two years ago started on the biggest revamp in its history, now intends to halve its operational emissions by 2030, compared with a previous target of 30-35%.

BP is also aiming for net-zero lifecycle emissions from the energy products it sells by 2050 or sooner, against a previous forecast of a 50% cut in their emissions intensity.

“The need for, and role of, an integrated energy company (IEC) has – to our minds – never been clearer,” CEO Bernard Looney said in a statement.

The oil major expects to increase the share of its capital spending in transition-growth businesses like electric vehicle charging, renewables and hydrogen to more than 40% by 2025 and around 50% by 2030 with an aim to earn $9 billion-10 billion from these fields by 2030.

BP, which sees renewables and hydrogen as transition growth engines, said it was on track to develop 20 gigawatts (GW) renewable power capacity by 2025 and 50 GW by 2030, and was confident of achieving 8-10% levered returns on the investments.

“The reputations of renewable companies have underperformed over the past year and it remains to be seen whether companies like BP can generate returns from these new business areas,” analysts at Third Bridge said.

The group said it planned to sustain core profit from resilient hydrocarbons at around $33 billion a year until 2025 and in the $30 billion-35 billion range to 2030.