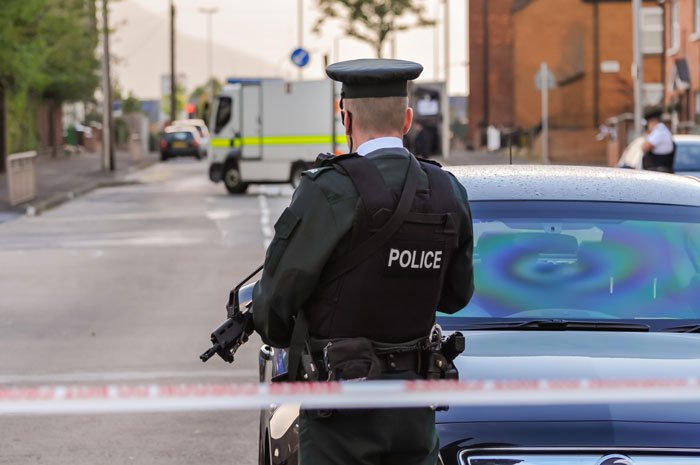 Next week will see two conferences which could not be more disparate both in organisation and delegate make up take place. However, both will have the same topic at their heart.

The International Forum of Terrorism Risk (Re)Insurance Pools (IFTRIP) will hold its annual event on 10 May. The event is to be held virtually and will be open to international terrorism reinsurance pools, (re)insurers, public agencies, academics and risk and security professionals.

On the same day the Biba conference returns to Manchester with thousands of brokers and underwriters heading for the city where the UK insurance industry’s biggest face to face event will reconvene after an absence of three years.

The IFTRIP event will tackle topics such as the size and scale of the protection gap in terrorism cover, how and why climate change is fuelling the terrorist and seek to quantify just how much terror risk the market can effectively assume. For Biba delegates the topic will be drilled down to more fundamental discussions.

Manchester will be rife with brokers who are seeking an understanding of what terrorism risks can and cannot be covered for their clients in the face of threats that have change radically in the past three decades. Seemingly gone is the threat of large amounts of high explosive levelling a wide area of retail or financial district.

Instead it is the lone wolf or small groups, armed with rudimentary weapons or potentially handguns looking to quite simply kill as many members of the public as possible. They may use vehicles as makeshift weapons ploughing into crowds. It has challenged the market to change its coverages, with less tangible risk now more likely that the physical damage or destruction of office or retail space.

UK counter terrorism services have been warning that the pandemic saw the radicalisation by both Islamic and far right terror groups of those who were trapped in front of their computer screen and susceptible to the rhetoric across social media and the internet.

There are concerns over the potential of use biological agents, again spurred by the way COVID rapidly spread. However, the biggest current concern is the use of cyber crime to either raise ransoms from businesses or cripple national or regional infrastructure. The war in Ukraine has seen a huge leap in cyber terrorism activity and its an issue which has not failed to be picked up by businesses and their brokers, with he subsequent rise in demand for new or adapted products to mitigate the risk.

While delegates at the IFTRIP’s virtual conference will discuss where the buck truly stops, at Biba the discussions will focus on how the industry should respond, and why it is seen as so slow to do so.