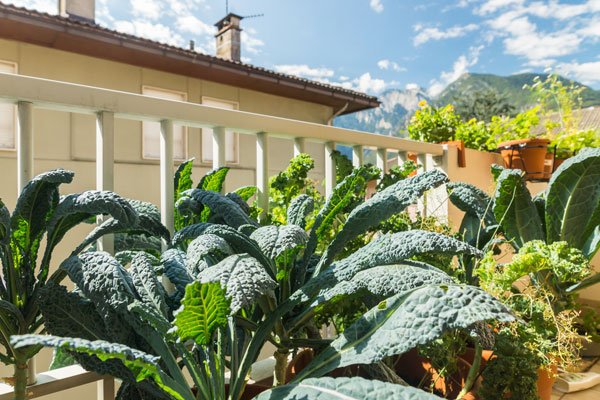 A new study has warned hundreds of species of plants, many vital for medical treatments both now and in the future, are at risk of extinction.

The Royal Botanic Gardens Kew has issued the State of the World’s Plants and Fungi 2020 study, which warns that plant species are now dying out faster than new plants are being discovered identified and named.

It warned the rate of extinctions is now exceeding the worst case scenarios which had been laid out in Kew’s study in 2016.

It warned that some species would be vital to drive medical treatments and create sustainable food sources as the impact of climate change continues.

The study said an estimated 140,000, or 39.4 per cent, of vascular plants are threatened with extinction, significantly higher than the report three years ago which had the figure at the 21 percent.

Those under threat include 723 species used for medicines, including plants used to treat circulatory disorders, skin diseases and coughs and colds, with overharvesting a problem in some parts of the world.

The study said scientists are identifying new species each year, with 1,942 plants and 1,886 fungi scientifically named for the first time in 2019, including new potential food plants and medicines. However as fast as the plants are identified other species disappear.

Professor Alexandre Antonelli, director of science at RBG Kew, said the estimate of two-fifths of species threatened with extinction was “a very worrying picture of risk and urgent need for action”.

“We are also losing the race against time, species are probably disappearing faster than we can find and name and many of them could hold important clues for solving many of the pressing challenges of medicine and perhaps even some of the emerging or current pandemics,” he cautioned.

Analysis shows an estimated 140,000, or 39.4 per cent, of vascular plants are threatened with extinction – much higher than Kew’s 2016 report which put the figure at 21 per cent.

The study warned the biggest threat is the clearance of natural habitats such as rainforest for agriculture, but climate change is having a growing impact and threatening species with rising temperatures and extremes such as drought.