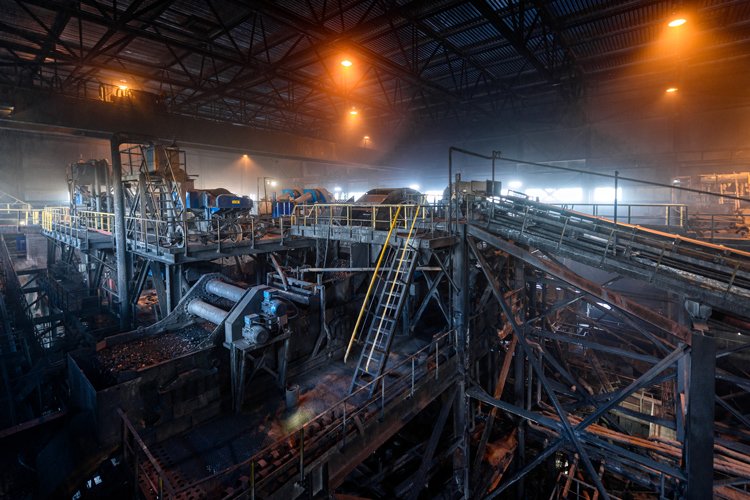 The Biden administration has said $725 million in federal funds would be available to states this year to clean up abandoned coal mines, one of several initiatives aimed at reducing pollution from decades of fossil fuel development.

The money represents a portion of the $11.3 billion allocated to mine reclamation in the infrastructure law that Congress passed last year.

The programme is part of President Joe Biden’s pledge to create jobs and improve health and safety while combating climate change.

The Interior Department said it will distribute $725 million every year for the next 15 years to states and tribes based on their needs. For fiscal year 2022, the funding is available to 22 states and the Navajo Nation.

Pennsylvania is eligible for the most funding, nearly $245 million, followed by West Virginia, Illinois, Kentucky and Ohio.

Pennsylvania Senator Bob Casey said his state is home to a third of the nation’s abandoned mine lands and expects to receive about $3 billion from the program in the coming years.

“That’s going to go a long way. We’ve never had that kind of investment in our abandoned mine lands at one time in history,” Casey said on a call with reporters.

The funding will prioritise projects that hire displaced coal workers, Interior said. The administration is hoping the funds will create union jobs and will also help mining regions such as Appalachia as they seek to diversify their economies.

The state and tribal allocations are based on the number of tons of coal historically produced in each state before the 1977 passage of the Surface Mining Control and Reclamation Act, which created a fund for the clean-up of abandoned mine lands.

That fund, however, relies on per-ton fees paid by coal companies and has declined as the amount of coal mined in the United States has fallen.

The administration will soon release guidance to states and tribes on how to apply for the funding. It is expected to be disbursed later this year.

BP to accelerate transition to net zero
Scroll to top