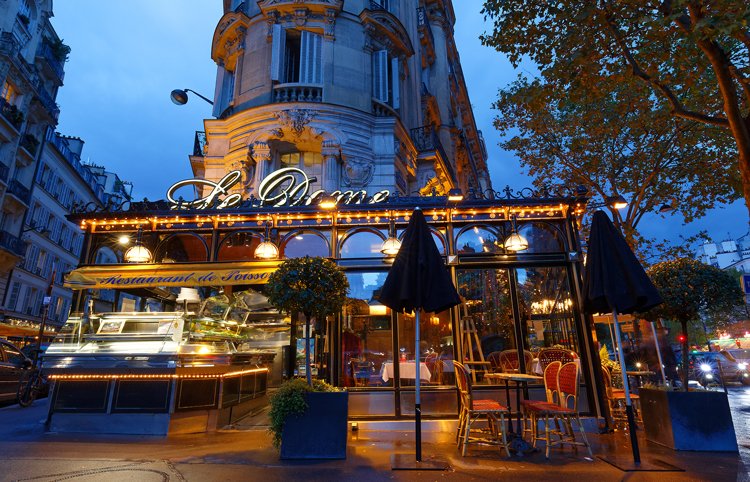 Axa has confirmed that it will offer 300 million euros to some 15,000 French restaurants with regard to COVID-related non-damage business interruption policies.

In a statement the company said: “In the context of continuing judicial uncertainty, Axa France announced… the launch of a settlement offer to 15,000 restaurant owners who hold non-damage business interruption policies.”

Axa added that it estimates the cost of these settlements to be some 300 million euros, gross of tax and before reinsurance.

It said that the cost of the settlements, net of tax and after reinsurance, is expected to be offset by favourable developments in 2021 related to COVID-19, in France and Europe.

The agreement comes as Axa has faced several lawsuits from restaurant owners alleging the insurer is trying to back out of its contractual obligations, putting their livelihoods at risk.

“I’m sorry about all that has happened, because we were at odds with restaurants over a misunderstanding,” Axa’s CEO Thomas Buberl told Europe 1 radio, noting that some court rulings had been in the insurer’s favour.

“We’re offering a settlement to lots of people who haven’t asked for anything, even those who have lost in court will be able to be part of it,” he said.

Restaurants in France were allowed to start serving patrons indoors on Wednesday for the first time since October, as France emerges from a third coronavirus lockdown, as the French government has unlocked billions of euros in aid for restaurants and other businesses forced to close in a bid to slow contagion rates.

However, observers point out that thousands of eateries are facing significant debts and the prospect of reduced revenues in the months to come since capacity levels remain capped for now.

0
SHARE:
World will fail on net zero unless it ups ambition