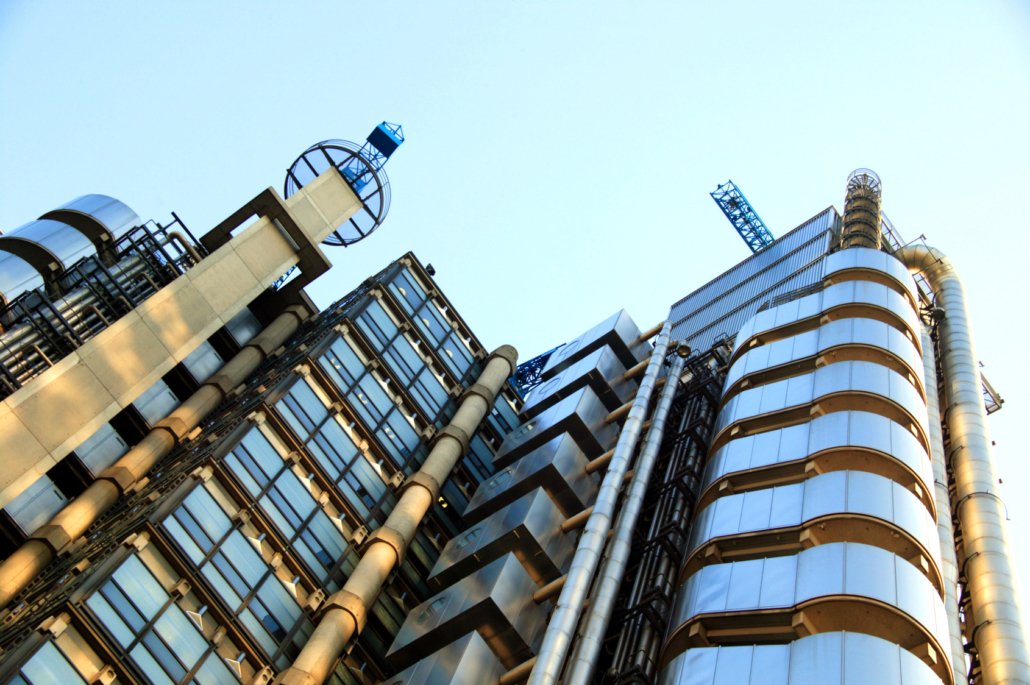 Lloyd’s has been warned to brace itself for a multi-billion dollar hit over the Russian decisions to seize hundreds of aircraft as its invasion of Ukraine continued.

Fitch ratings has warned insurers and reinsurers could face claims as high as $10 billion in a worst-case scenario due to the grounding of planes in Russia.

More than 500 planes that are financed or owned by non-Russian lessors are stranded in Russia due to sanctions imposed by numerous western countries in response to Russia’s invasion of Ukraine. “The lessors have hull and liability insurance, as well as specific aviation war cover, and will call on their insurance to be indemnified against expropriation of their planes,” it added. “Most aviation policies are underwritten through the Lloyd’s of London market, and we estimate that 30%–40% of primary insurers’ exposure is ceded to reinsurers.”

The ratings firm added: “It is hard to quantify ultimate claims with a high degree of certainty as outcomes are likely to be subject to legal disputes over the cover that applies. In particular, there may be disputes over whether certain coverage automatically expired once sanctions were imposed or was cancelled in time by the carrier before the actual claims event – the expropriation of planes.”

It added: “Industry experts estimate the total insured residual value of the grounded aircraft at $13 billion. Hull insurance will typically have aggregate loss limits in place, which means that potential hull insurance claims should be significantly below $13 billion: we estimate $5 billion–6 billion in a realistic scenario. However, we believe total insurance claims could be as high as $10 billion in a worst-case scenario, which would be by far the largest annual claims in the history of aviation insurance.”

Fitch added that even if the worst fears were realised insurers would be able to absorb the blow.

“Even in such a scenario, we believe most insurers and reinsurers would suffer only a hit to earnings, rather than capital depletion, and we would not expect material ratings implications.” It said. “There might be rare exceptions among specialised Lloyd’s carriers, where aviation losses in combination with other large claims could lead to modest capital depletion.”

Fitch said there were concerns as to the impact despite the figures being dwarfed by those which have resulted from the pandemic.

“Aviation insurance exposure is more concentrated among insurers than business-interruption and event-cancellation insurance, which account for most pandemic-related claims,” it said. “It is also more concentrated than property catastrophe insurance. Some Lloyd’s underwriters are likely to suffer above-average losses, which would make their credit profiles more vulnerable to further large losses or external shocks.”

With the huge claims in the horizon Fitch said it expected that the aviation market would react with it likely insurers and reinsurers will respond by increasing premiums, incorporating more exclusion clauses in their contracts, and cutting their exposure.

It came on the day rival rating agency Standard & Poor’s announced it was to cease rating any Russian entity.

It said: “On 9 March 9, 2022, S&P Global Ratings announced the suspension of its commercial operations in Russia. Following that, on 15 March 15, 2022, the European Union (EU) announced a ban on providing credit ratings to legal persons, entities, or bodies established in Russia.

“In light of this, S&P Global Ratings will withdraw all of its outstanding ratings on relevant issuers before April 15, 2022, the deadline imposed by the EU.” 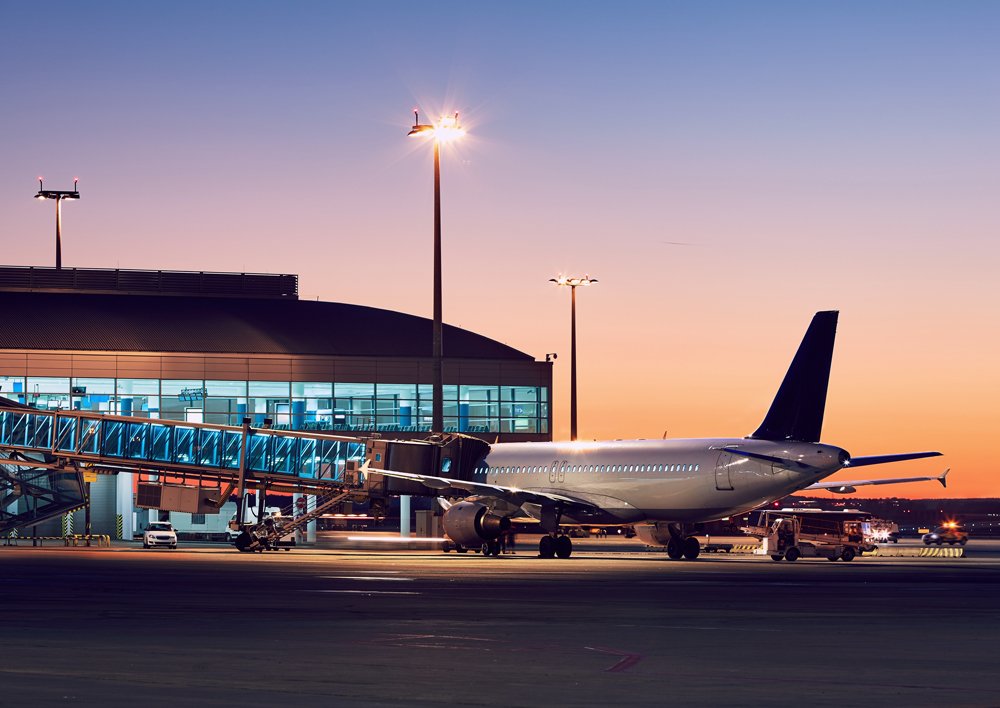 “Industry experts estimate the total insured residual value of the grounded aircraft at $13 billion. Hull insurance will typically have aggregate loss limits in place, which means that potential hull insurance claims should be significantly below $13 billion: we estimate $5 billion–6 billion in a realistic scenario. However, we believe total insurance claims could be as high as $10 billion in a worst-case scenario, which would be by far the largest annual claims in the history of aviation insurance.”

Pool Re under the spotlight
Scroll to top