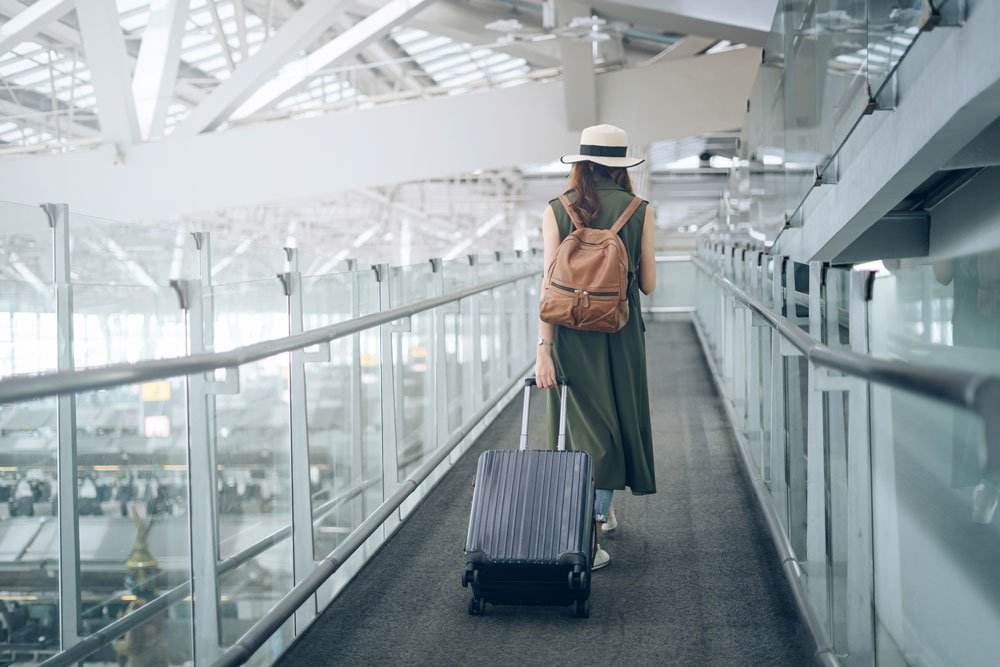 As the European Union implemented new rules for travel across the 27 member nations, leading aviation associations have renewed their call for an immediate lifting of all restrictions for fully vaccinated travellers.

The new regime, set out by an EU Council Recommendation, is based on the health status of travellers, rather than the epidemiological situation of their country or area of origin. It has prompted ACI EUROPE (Airports Council International) and the International Air Transport Association (IATA) to press European governments to lift all travel restrictions for fully vaccinated/recovered individuals holding a valid Covid Certificate.

The two organisations pointed to independent research conducted in Finland and Italy which they say provides insight into developing a Europe-wide policy for removing restrictions. The research made public yesterday is said to confirm the validity of the traveller-centric approach, highlighting the inefficiency of recent travel restrictions imposed by European countries in mitigating the risks to public health and society posed by COVID-19.

New analysis produced by Oxera and Edge Health reveals that pre-departure testing requirements are likely to be ineffective at stopping or even limiting the spread of the Omicron variant. The analysis of testing restrictions imposed by Italy and Finland on 16 December and 28 December 2021 respectively on all incoming travellers made no distinguishable difference to transmission of Omicron cases in those countries. Conversely, the impact of these restrictions, and in particular the limitations to the free movement of people, resulted in significant and unnecessary economic hardship – not just for the travel and tourism sectors and their workforce, but for the whole European economy.

The two organisations said the report also found maintaining pre-departure testing requirements for vaccinated/recovered travellers further will have no impact whatsoever on the future spread of the Omicron variant in Italy and Finland.

Imposing these restrictions earlier – i.e. on the very day the Omicron variant was identified as an issue by the WHO – would not have stopped its spread nor significantly limited it in Italy and Finland. “This is inherent to the fact that variants circulate well ahead of the time by which they are identified, which is the reason why both the WHO and ECDC generally consider travel restrictions to be ineffective”.

“With the new regime for intra-EU/EEA travel, and in light of the robust data now made public, ACI EUROPE and IATA urge those countries which continue to deviate from the common EU framework to rapidly align with it,” the pair said in a statement. “Specifically, we call upon the Governments of Austria, Cyprus, the Czech Republic, Lithuania and Malta to address this issue as a matter of urgency and abandon unnecessary and damaging restrictions.”

In addition, the two added there are no compelling reasons why vaccinated/recovered travellers should be subjected to a different regime whether they travel within the EU/EEA or come from other countries. It is now urgent that the EU Council aligns its outdated Recommendation for travel into the EU (from third countries) with the new regime for intra-EU/EEA travel that comes into force today.

“The new regime for intra-EU/EEA travel is right to focus on a ‘person-based approach’ and to recognise that both vaccinated and recovered travellers should not be subjected to any restriction. But having common EU regimes has so far not prevented States from going their own way. This must stop. We now have further proof – travel restrictions do have a significant effect – but it’s not on public health, it’s on economic stability and livelihoods.  In short: they are causing more harm than good,” said Olivier Jankovec, ACI EUROPE director general.

“The research is clear that the inevitable delay in identifying new variants means that transmission already occurs by the time travel restrictions are imposed. It’s the classic case of closing the stable door after the horse has bolted. Keeping testing in place for vaccinated passengers therefore seems completely ineffective from the health point of view, but damages passenger confidence and national economies. This latest research should give governments confidence to implement the EU recommendation in full, enabling Europe to get moving again,” added Conrad Clifford, IATA deputy director general.

New analysis produced by Oxera and Edge Health reveals that pre-departure testing requirements are likely to be ineffective at stopping or even limiting the spread of the Omicron variant. The analysis of testing restrictions imposed by Italy and Finland on 16 December and 28 December 2021 respectively on all incoming travellers made no distinguishable difference to transmission of Omicron cases in those countries.