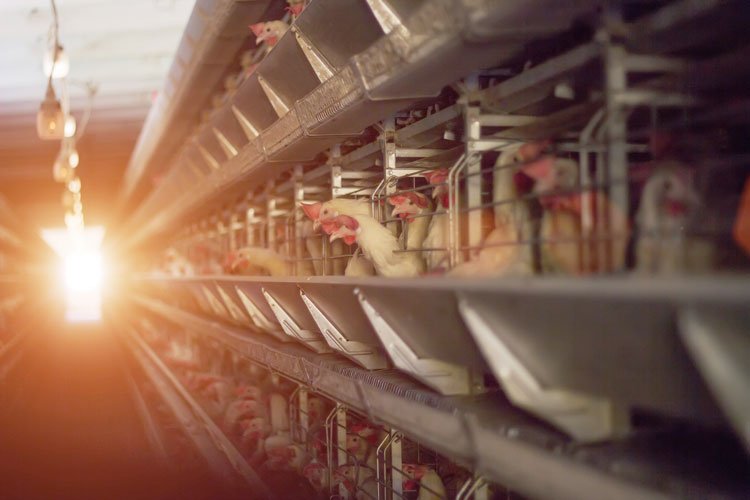 Avian flu found in fox in Japan as US cases soar

A dead fox has been found infected with avian flu in Japan’s northern Hokkaido region, according to the country’s environment ministry.

The authorities described it as the country’s first case of avian influenza being detected in a mammal.

Akane Shoji, an environment ministry official, said that the fox was believed to have eaten an infected wild bird.

On Monday this week (4 April), it reported five crows that previously tested positive for bird flu were found to have high levels of pathogens in second-stage testing.

The ministry official said that in light of data on cases of infected mammals overseas, transmission between foxes is considered unlikely, but officials would continue to monitor the overall bird flu situation in the region.

The news comes in the same week that, according to the US Department of Agriculture, Animal and Plant Health Inspection Service (APHIS), 21 states have confirmed cases of a highly pathogenic avian influenza, causing disease in both commercial and backyard poultry.

While no humans have tested positive for the disease in the country, it has led to the death of more than 17 million birds, the USDA said.

Prices are expected to climb amid the seasonal demand during Easter and Passover with the outbreak expected to make prices even more expensive.

Only one human infection is reported worldwide from the pathogen in a person who works with a large number of domestically kept birds in the United Kingdom.  That person tested positive for avian flu, but was asymptomatic and is no longer considered infectious by the World Health Organisation.

According to the US Centers for Disease Control and Prevention, the risk of infection among humans is low. The agency notes that those working with birds or exposed to them in the wild are at a higher risk of infection than the general public.

Wild birds spread avian flu around the world, especially in major flight-paths through their droppings.

Scientists have tracked the virus to poultry barns, equipment, and people who work with birds, along with mice, small birds, and ground dust.