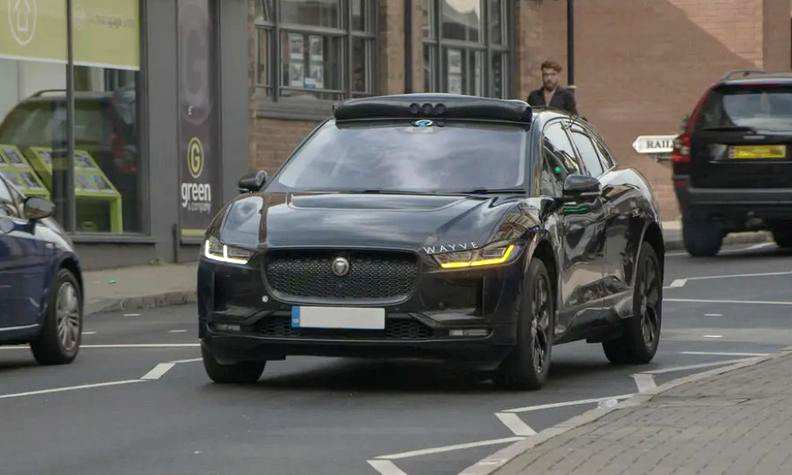 UK online grocery technology company Ocado is an investor in Wayve and has previously announced an autonomous delivery trial with the company.

London-based Wayve’s technology relies on machine learning that uses camera sensors fitted on the outside of the vehicle, instead of the conventional method of relying on detailed digital maps and coding to tell vehicles how to operate.

“Instead of telling a car how to drive we’ve built a system that learns to drive and can learn to do intelligent things,” Wayve CEO Alex Kendall said.

He added that the company’s test vehicles have learned how to correctly navigate through traffic lights in London – knowing how traffic lights function, which lane to be in and how to interact with other vehicles even if they are breaking the rules.

Last year Wayve took vehicles to five other UK cities and drove through traffic lights without ever having operated in those cities before.

“Our system was able to take the concept of traffic lights from London and apply it everywhere,” Kendall said. “That’s why we’ll be the first company to deploy in a hundred cities.”