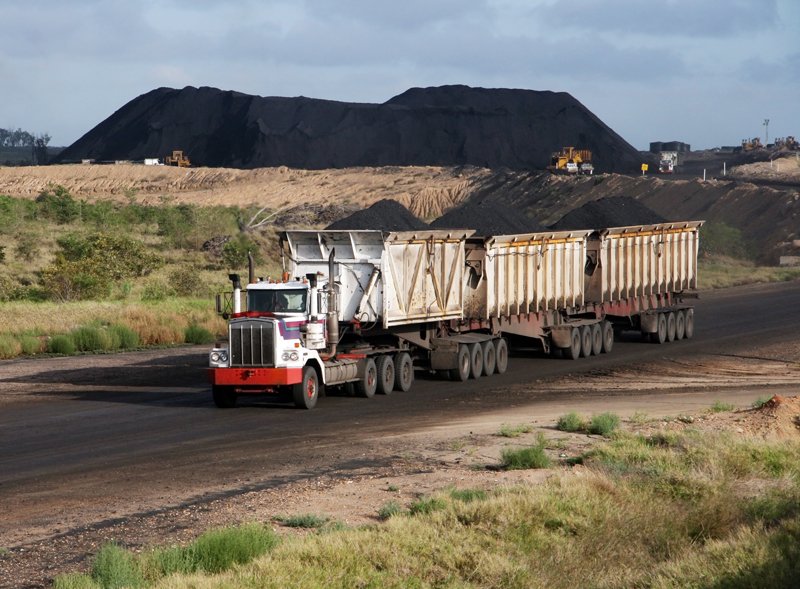 Australia’s New South Wales state, the country’s biggest coal producer, said it expects to cut its carbon emissions by 50% from 2005 levels by 2030.

The conservative New South Wales government projects it will achieve the deeper emissions reductions by 2030, up from a previous goal of 35%, because of policies promoting renewable energy over the past 18 months.

In contrast, Australian Prime Minister Scott Morrison, concerned about coal jobs and stable, low-cost power supply, has resisted pressure to raise its target to cut carbon emissions ahead of the UN Climate Summit next month, COP26 in Glasgow. The country has pledged to cut by 26% to 28% from 2005 levels by 2030.

Instead he has said the country wants to reach net zero emissions “as soon as possible, preferably by 2050” and aims to map out how ahead of the Glasgow summit, which he may not attend.

“This is about putting the policies in place to give industry and investors certainty, not only to protect our planet but to future-proof our prosperity and way of life,” Berejiklian said in a statement.

The new target was endorsed by the Nationals party in the state, the same party that on the federal level is seen standing in the way of more ambitious emission cutting targets, amid concern about the impact on coal mining and farming jobs.