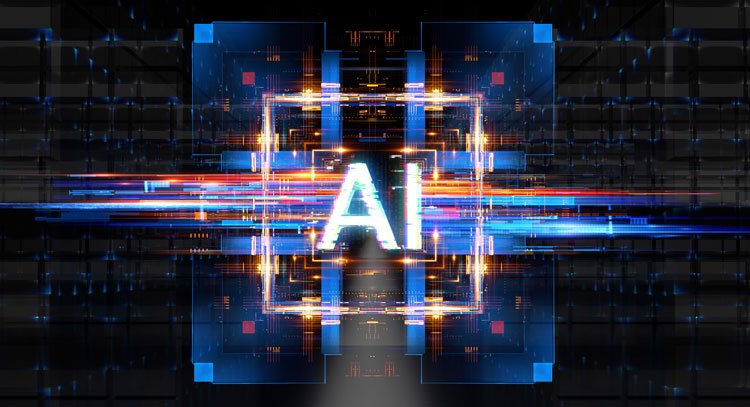 Australia will spend A$100 million ($73 million) to develop quantum technology, according to Prime Minister Scott Morrison, as Canberra identifies nine areas of technology it believes are critical for national interests.

The potential of quantum computing for the risk market is considerable as the processing power of the new systems will, according to its proselytizers, solve problems beyond standard computers, helping to address key issues such as combating climate change and even to accelerate artificial intelligence.

Quantum technology, based on core principles of physics, is still in its infancy but has become a darling of investors aspiring to revolutionise industries from healthcare and finance to artificial intelligence and weather forecasting.

In recent months Australia has promised spending of billions of dollars to modernise its economy and cut dependence on China, by spurring manufacturing in industries such as resources and critical minerals as well as backing for development of low-emission technology.

The first of the nine areas is quantum technology, with the bulk of the promised A$100 million going to commercialise Australia’s quantum research and forging links with global markets and supply chains.

“Quantum science and technology has the potential to revolutionise a whole range of industries,” Morrison said.

He provided examples such as communications, energy, agriculture, manufacturing, transport, and mining.

But he also warned of the ethical implications of such new developments.

“We need to be asking ourselves what should be done with technology — not just what can be done,” he said.