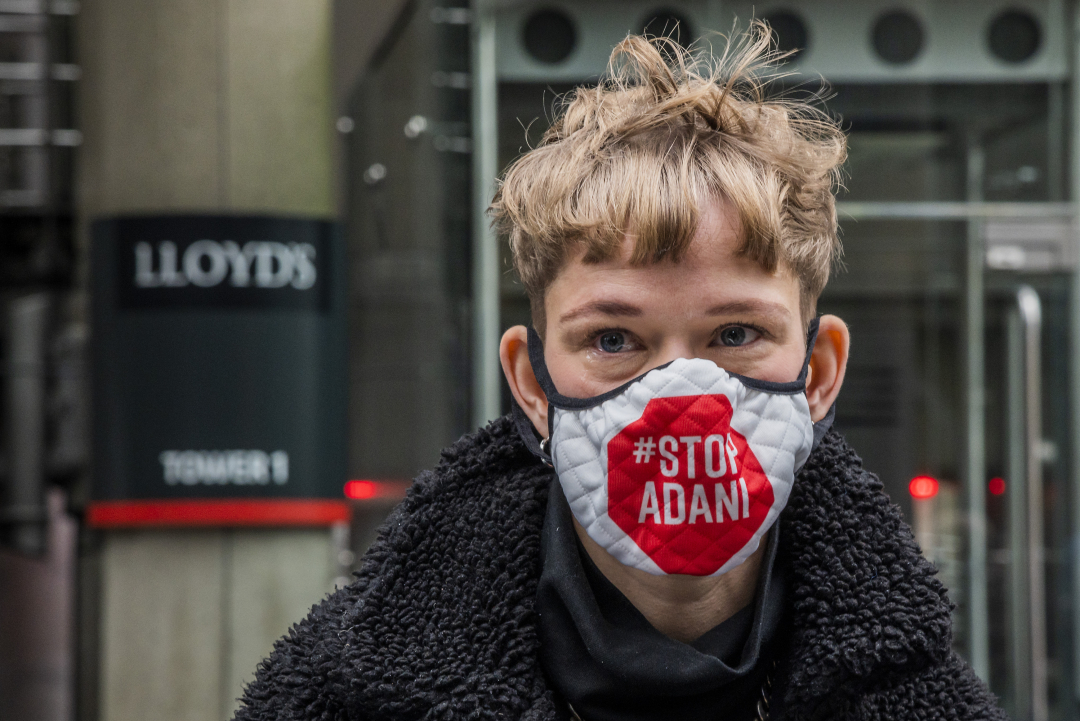 Australia pledges support for coal beyond 2030 in climate blow

Australia’s Minister for Resources and Water has said coal will continue to be a “significant contributor to the Australian economy well beyond 2030 as global demand continues to grow.”

In a statement which will be seen as a huge blow to the world’s efforts to reduce its carbon emissions in line with the Paris Agreement Keith Pitt said the latest export figures show the reports of coal’s impending death are greatly exaggerated and its future is assured well beyond 2030.

“The future of this crucial industry will be decided by the Australian Government, not a foreign body that wants to shut it down costing thousands of jobs and billions of export dollars for our economy,” Pitt explained. “In the three months to July this year, coal exports soared to $12.5 billion, which is a 26 per cent increase on the previous quarter.”

He added that coal was and would continue to be a huge contributor to the country’s economy.

“While coal remains Australia’s second largest export, Australia accounts for six per cent of the world’s total annual production behind China (50%), India (10%) and Indonesia (7%). Coal prices are extremely strong which reflects the strong global demand for our high quality thermal and metallurgical coal,” Pitt continued.  “Coal consumption throughout Asia is forecast by the International Energy Agency to grow over the next decade to meet the energy demands of countries like China, India and South Korea.

“Australia has an important role to play in meeting that demand. Coal will continue to generate billions of dollars in royalties and taxes for state and federal governments, and directly employ over 50,000 Australians.”

In a statement that will enrage climate activists Pitt also threw his backing behind the controversial Adani mining project which has been the subject of a concerted campaign that has seen many of the world’s largest insurers refusing to offer cover for the project.

“It’s encouraging to see that Bravus, formerly Adani, will soon begin exporting thermal coal from its huge Carmichael Mine in Queensland’s Galilee Basin after striking the main coal seam earlier this year,” he said. “This project alone is directly employing over 2,000 people in regional Queensland and around $2 billion local investment is supporting many more.

“Just last week, we saw the final environmental approval for Wollongong Coal’s Russell Vale Colliery metallurgical coal expansion that will create another 200 local jobs and generate tens of millions for the economy.”

Pitt concluded: “The Coalition Government stands with our resources sector, including the coal industry.”