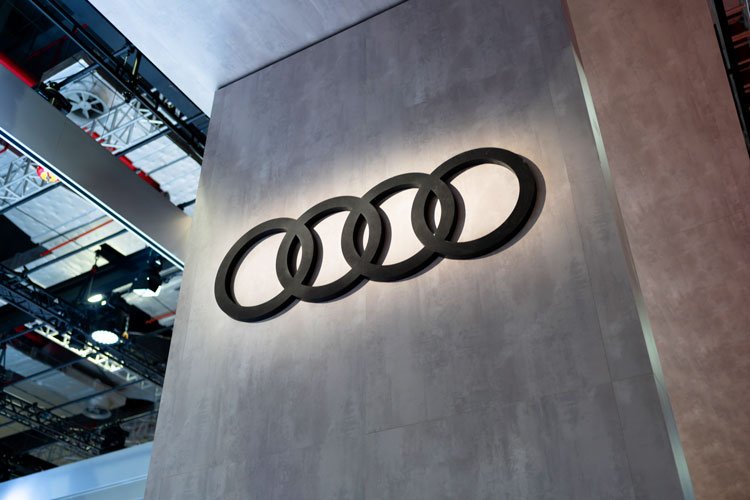 Audi’s joint venture to build electric vehicles in China with state-owned FAW Group is behind schedule due to a delay in approval by the relevant authorities, the company said.

Building work would be initiated as soon as possible, it said, without giving a start date for either the construction of the plant or the production of cars.

The German automotive manufacturer, part of the Volkswagen group, has a longstanding partnership with FAW to make combustion engine cars in the north-eastern city of Changchun and the southern city of Foshan.

FAW owns 40% of the joint venture, while Volkswagen and Audi own 60%.

Audi also plans to make vehicles with Shanghai-based automaker SAIC Motor, with a goal for electrified vehicles to account for a third of Chinese sales by 2025.

Sales of battery-electric vehicles in Germany increased three-fold to more than 194,000 units in 2020, according to the country’s road-traffic regulator.

Citing the appeal of a more diversified product offering and of more reliable technology, Richard Damm, president of German regulator KBA, has claimed that “e-mobility has become a mainstream feature of the mobile society”.

Battery-electric vehicles made up 1.2% of all registered passenger cars in Germany at the end of 2020, up from 0.5% a year earlier, KBA said.

State-funded subsidies of as much as 9,000 euros ($10,900) per battery-powered vehicle have boosted Germany’s electric-car fleet to twice the size of Norway’s, which still reigns as the country with the highest per-capita EV penetration.

Sales of battery-electric vehicles in Germany increased three-fold to more than 194,000 units in 2020, according to the country’s road-traffic regulator.