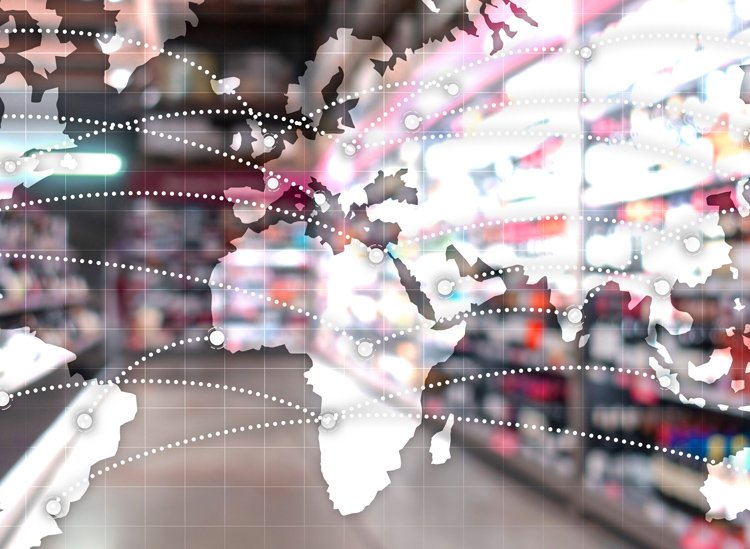 The recent establishment of the African free-trade agreement has created opportunities for businesses but short-term challenges must be overcome, according to a new report by trade credit insurer Atradius.

The African Continental Free Trade Area (AfCFTA) is a free trade area founded in 2018, with trade commencing as of 1 January 2021.

It was created by the African Continental Free Trade Agreement among 54 of the 55 African Union Nations, and is the largest in the world in terms of the number of participating countries since the formation of the World Trade Organisation.

The trade agreement aims to eliminate tariffs on most goods and services, liberalise trade of key services, and address non-tariff obstacles for intra-trade. Its ultimate goal is to create a single market with free movement of labour and capital.

The economic outlook report from Atradius reveals the AfCFTA agreement has the potential to accelerate African growth rates and support international trade with a fundamental liberalisation of trade in Africa.

However, while it officially started in January 2021, AfCFTA’s full implementation is still a long way off, according to Atradius, which suggests that many countries would first need to establish the necessary customs infrastructure and required procedures to trade. So far, only 36 countries have ratified the agreement and only 11 have validated national action plans.

In the report, Atradius identifies several remaining challenges over the implementation of the agreement, including protectionist tendencies, insufficient capacity to expand cross-border infrastructure, political instability and weak government finances. The report warns the agreement’s ambitions will take years to reach due to the slow speed of implementation so far.

On the positive side, the report, ‘A long journey towards an African Free Trade Area’, forecasts multiple benefits as a result of an eventual full implementation of AfCFTA.

It states that the reduction in tariffs will lower the costs of imports for consumers and producers. This could subsequently increase the competitiveness of local producers using foreign goods as inputs, improving their position in both domestic and external markets.

However, Atradius also warns that in some countries, local production which cannot compete with relatively cheap import goods will disappear. Most significantly, the reduction of non-tariff barriers will have the highest impact; reducing red tape, administrative procedures and improving border infrastructure will lower transport costs and the price of exports and imports.

As a result, intracontinental exports could increase by over 81%, while exports to non-African countries could increase by 19% by 2035. Real income gains could rise by 7%, nearly USD $450bn billion in this period, with a reduction in poverty.

Countries that have already implemented action plans, established customs procedures and currently face lower barriers have a head start and therefore an advantage

Economies which are relatively open and diversified with well-established trade links will benefit the most and are at an advantage. This includes large economies such as South Africa, but also to regional trading hubs such as Senegal, Kenya and Cote d’Ivoire.

Damien Dawson, southern regional manager of export expert Atradius UK and Ireland, commented: “In the wake of the severe downturn caused by the Covid-19 pandemic, the AfCFTA provides a long-term growth opportunity for Africa. Once fully implemented, it could boost the potential of the African continent by creating opportunities for local and foreign companies, increasing intraregional trade, supporting exports to the rest of the world, attracting foreign direct investments, developing regional supply chains and accelerating economic growth.”

“However, there are still several challenges facing African countries that will enable them to fully implement and reap the benefits of AfCFTA. For now, it looks to be a long journey ahead.”

In the report, Atradius identifies several remaining challenges over the implementation of the agreement, including protectionist tendencies, insufficient capacity to expand cross-border infrastructure, political instability and weak government finances. The report warns the agreement’s ambitions will take years to reach due to the slow speed of implementation so far.