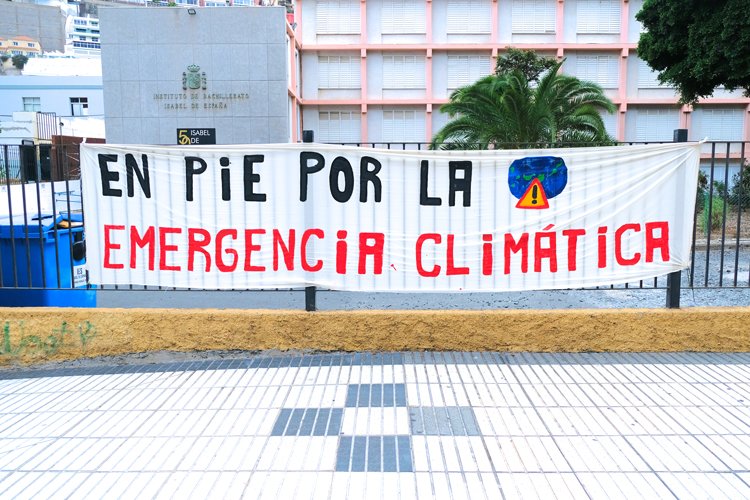 A debt-for-climate approach could be one way to offset the impact of the COVID-19 pandemic while supporting developing countries to tackle climate change, according to trade credit specialist insurer Atradius UK.

In its latest economic research report, Atradius found that many developing countries are facing a triple crisis in 2022. The impact of the pandemic is being felt across the globe, but particularly in small island economies which have historically been heavily reliant on tourism.

Existing debt vulnerabilities were only aggravated by the pandemic. With global travel restricted, many of these economies have struggled to survive over the past two years.  Atradius reports that this drop-off in global tourism has resulted in deep economic contradictions coupled with rising public debt.

Many of the economies hardest hit by the pandemic are also some of the most vulnerable to the impact of climate change. But, due to fiscal constraints caused by high levels of debt, these island economies often can’t afford to invest in the climate-friendly solutions that would ultimately serve to benefit them in the longer term.

For some, the G20 Debt Service Suspension Initiative (DSSI) will have provided some temporary relief to help mitigate the impact of COVID-19. However, Atradius reports that following the expiration of DSSI at the end of 2021, many lower income countries are facing a crisis and the Common Framework may not go far enough to support some struggling economies.

Atradius reports that one solution to these dual problems could be a so-called ‘debt for climate swap’. This would see the international community provides debt relief for low-income countries in exchange for investments in climate solutions.

Damien Dawson, regional manager for Atradius UK, commented: “Debt for climate is an interesting approach to supporting low-income and developing countries with international funds in a way that is mutually beneficial for both debtor and creditor. Many of these lower-income countries have low carbon footprints, but despite having made little contribution to rising global temperatures they are set to be some of the worst impacted.”

“It’s important to remember that debt for climate isn’t a new phenomenon. We saw debt for nature swaps take place as early as the 1980s when Bolivia and a NGO signed the first agreement to tackle deforestation in return for debt relief. The first debt for climate swap took place in 2016 between the Seychelles and Paris Club creditors.”

Despite many positives, debt for climate swaps aren’t without their challenges. Atradius highlights several challenges participants need to overcome for the swap to be successful. In order for a swap to create maximum fiscal space for a debtor country to push forward to a more climate resilient economy and greener growth, all its creditors need to be on board with the initiative.

Any debt relief needs to create sizable room for the debtor country to increase its spending on climate initiatives. For countries with significant debt, a ‘topping up’ of the relief may be necessary over time to provide and maintain the room for climate spending. And finally, a successful deal relies on good governance of the debtor country, with insurance that the funds will be used for the agreed goals.

Damien continued: “Although there are challenges to overcome, debt for climate swaps could become an attractive tool for both debtors and creditors. Previous swaps have taken place on a relatively small scale, given the number of parties involved it could take some time to implement anything on a bigger scale. That being said, the benefits of addressing the impacts of the pandemic and climate change in one solution could be significant on an international scale.”

A pastor in Missouri called his congregants "cheap sons and daughters" for not getting him the Movado watch he'd asked for last year. https://wapo.st/3dE3vfd