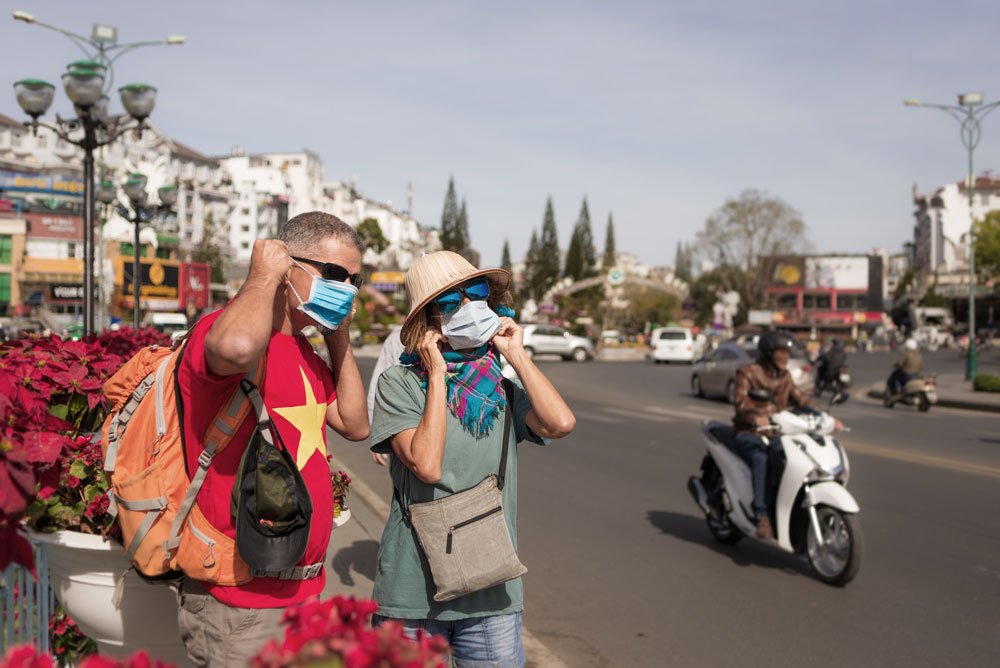 Policyholders in Asia are adopting healthier lifestyles as they bid to combat the impact of the COVID pandemic according to research by Manulife.

The insurer contacted over 2,400 insurance buyers as part of the Manulife Asia Care Survey which found, insurance customers across Asia are starting to adopt healthier lifestyle habits in terms of physical health and mental well-being, and increasingly recognise the convenience of digital technology in their day-to-day lives.

The survey, which was conducted in late May, covered Mainland China, Hong Kong, Indonesia, Japan, Malaysia, Philippines, Singapore and Vietnam. All those surveyed were current insurance customers who own Manulife or other insurers’ policies.

Around 50% of policyholders surveyed said that getting more physically healthy was a new habit they have formed since the pandemic, with 41% of them saying they expect to be continuing healthier ways of living in the next 18 months. At the same time, 33% of the Asia respondents also started to monitor their mental health status, with around a quarter (24%) of them saying they intend to incorporate mental wellbeing into their daily lifestyle over the next 18 months.

“The emerging pattern is significant because if policyholders can make these changing habits stick or more of them start to adopt these new ways of living, there would be major benefits over the longer term,” said Manulife. “The survey findings point to fitter, healthier people regionwide in 18 months’ time. That could potentially have profound benefits for local healthcare services and individuals’ quality of life.”

Concerns expressed by respondents about the impact of COVID-19 on their local economies correlated with the rate of new cases. In Mainland China and Vietnam, where new cases are relatively low, those surveyed were more upbeat about the pandemic becoming less serious in the next six months, with only 11% and 18% respectively expecting COVID-19 to worsen during that period. In Indonesia and Philippines, where the number of new cases is rising, insurance owners were far less sanguine – 74% and 58% respectively felt COVID-19 would be slightly more or much more serious six months down the road. That contrasts with the average of 41% across all markets.

The respondents’ appetite for a healthier and more active lifestyle is also important given the rising cost of healthcare and the need for local health services to meet increased demand, in many parts, from an aging population explained the underwriter. Across Asia, healthcare costs have increased significantly over the past 20 years, rising nearly 500% during that period, according to the World Bank.

“The survey provides a closer understanding of customers’ concerns, priorities and aspirations,” said Anil Wadhwani, President and CEO of Manulife Asia. “Growing our health business is a core element of our strategy to meet customers’ needs, and these findings feed into the design of our products and services, not just at the point of illness, but also during daily life. With behaviour-linked programmes like ManulifeMOVE, we can incentivise and support our customers to take better control of their health and make their lives every day better.”

Union Hits out at Insurer’s Betrayal
Scroll to top