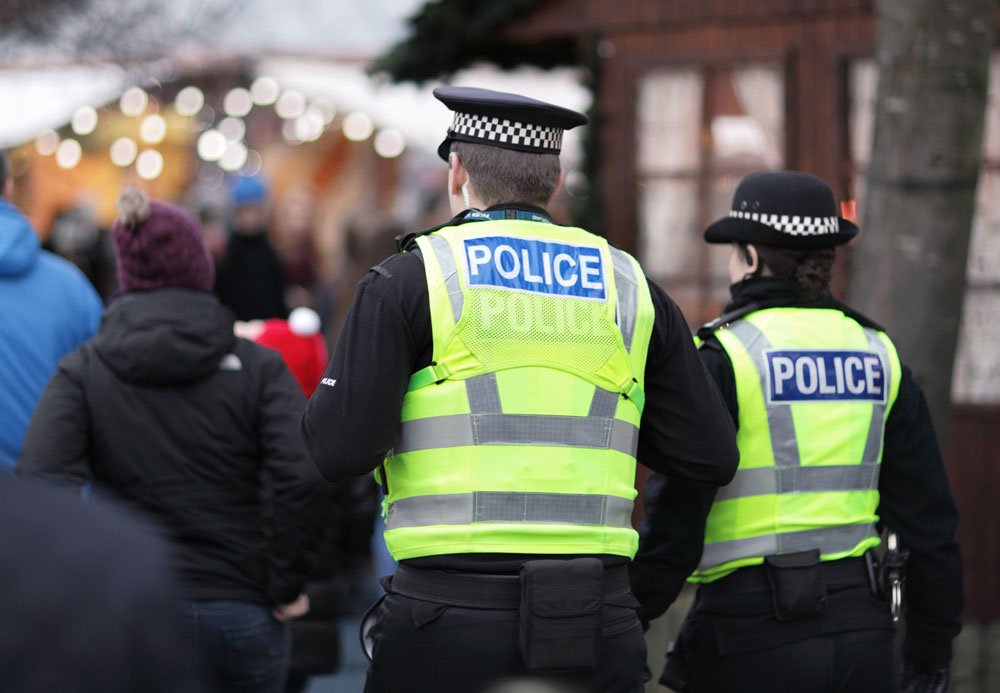 One of the issues for well-established terrorism reinsurance pools such as Pool Re in the United Kingdom and TRIA in the United States is their difficulty in catering for the changing nature of the underling risk.

The sentiment was spoken by Emma Karhan, head of terrorism specialty & reinsurer relationships at Aon, as part of a panel session on ‘Coverage gaps and how to fill them’ as part of this year’s conference of the International Forum on Terrorism Risk (Re)Insurance (IFTRIP), held virtually.

“There are gaps [in terrorism pools]. I don’t think they are responding to how terror has evolved. So, should insurers fill the gaps or should pools? The problem is that we don’t have the data from events that you can’t see coming.”

Will Farmer, head of crisis management and special risks at Axa XL, stressed that terrorism pools have been very successful but the issue is not so much gaps in coverage as the appetite of insureds regarding the cover that is secured:

“In the UK, Pool Re does provide CBRN (chemical biological radiological nuclear) coverage, but the issue with Pool Re is that because it is not a mandatory scheme a lot of businesses don’t buy the coverage.”

Farmer also said that limited indemnity periods in insurer policies are mirrored in Pool Re, creating a potential shortfall for insureds.

The debate over terrorism cover comes after specialty MGA Fiducia announced in Augustthat it has partnered with leading Lloyd’s syndicates to offer a new standalone policy, which will sit alongside its current terrorism product in the wake of increased fears that the Covid-19 pandemic has seen terror groups’ interest in launching nuclear, biological, radiological and chemical attacks increase.

Baroness Morgan: 2021 will see a greater spotlight on pension assumptions
Scroll to top