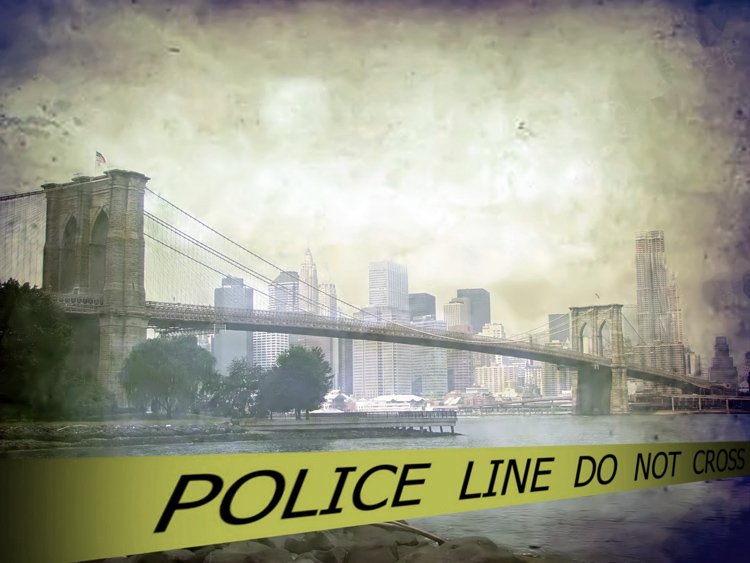 More Americans regard the threat from domestic extremism as more worrying than that of extremism abroad, according to a poll by the Associated Press-NORC Center for Public Affairs Research.

The poll also shows that support for surveillance tools aimed at monitoring conversations taking place outside the country, once seen as vital in the fight against attacks, has dipped in the last decade.

The findings come as international threats are again generating headlines following the end to the 20-year war in Afghanistan, which has seen the Taliban regain control of the country.

In particular, 46% of Americans say they oppose the US government responding to threats against the nation by reading emails sent between people outside of the US without a warrant, as permitted under law for purposes of foreign intelligence collection.

This compares to just 27% who are in favour. In an AP-NORC poll conducted one decade ago, more favoured than opposed the practice, 47% to 30%.

Americans are also more likely to oppose government eavesdropping on calls outside the US without a warrant, 44% to 28%.

Some two-thirds of Americans continue to be opposed to the possibility of warrantless US government monitoring of telephone calls, emails and text messages made within the US.

At present, though the National Security Agency is focused on surveillance abroad, it does have the ability to collect the communications of Americans if they are in touch with someone outside the country who is a target of government surveillance.

The AP-NORC poll of 1,729 adults was conducted between 12-16 August using a sample drawn from NORC’s probability-based AmeriSpeak Panel, which is designed to be representative of the US population. The margin of sampling error for all respondents is plus or minus 3.2 percentage points.