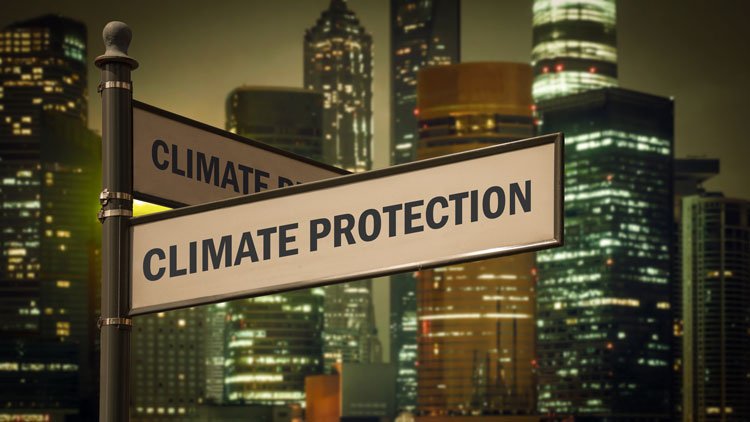 Almost half of world’s cities failing to tackle climate threat

Almost half the world’s cities do not have adaptation plans to keep people and critical infrastructure safe from climate threats according to a report released today.

The report warns of the lack of preparedness despite the fact that awareness of climate risks has never been higher (93% of the 812 disclosing cities report that they are at risk from climate change). However, 43% of cities do not have any plans to combat the rising threat from climate extremes.

The analysis was conducted by CDP, the non-profit organisation which runs the world’s environmental disclosure system for companies, cites, states and regions.

CDP’s new report “Cities on the Route Towards 2030: Building a Zero Emissions, Resilient Planet for All” highlights the ongoing climate action of cities during 2020 despite the pandemic and examines what is needed to meet the requirements set by climate science, to build a 1.5°C aligned and resilient future.

“In the past ten years CDP has seen a 17-fold increase in the number of cities disclosing through the CDP-ICLEI Unified Reporting System, from 48 in 2011 to 812 in 2020,” added the report. “Producing 70% of emissions globally and with 50% of the world’s population living within their walls, cities are critical partners in tackling climate change, cutting emissions and building a resilient future for all.”

CDP’s analysis of 2020 data found that 41% of cities have not carried out a climate risk and vulnerability assessment (CRVA) – a key step in climate preparedness where the city identifies people, infrastructure, and resources at risk from the growing physical hazards of a changing climate.

Kyra Appleby, Global Director, Cities, States and Regions at CDP commented: “Cities are key actors in building a resilient future for all. They have a dual role to play – to reduce emissions but also to protect populations and infrastructure from the physical hazards and resulting impacts of climate change. Since March 2020, we have seen the huge and disruptive impact Covid-19 has had on lives and livelihoods across the globe, with cities needing to divert resources to saving lives, bolstering economies and protecting vital health services. Now, to build a resilient planet and ensure everyone is protected from future threats, every city must carry out a climate risk and vulnerability assessment to identify the crucial actions they must take.”

The report warned identifying current and future risks is crucial to be able to make cities resilient. “Research showed that cities that undertake a CRVA are more than twice (2.7x) as likely to report long-term hazards than those cities without a CRVA, and report almost six times as many (5.7x) adaptation actions,” it added.

The NGO said that with national governments’ Covid-19 stimulus packages totalling $12 trillion, national governments around the world have “an immense opportunity to support a green and just recovery that tackles the dual crises of climate change and Covid-19”.

“In the run up to COP26, all eyes will be on national governments as they submit their renewed commitments to cutting global emissions, but these commitments must recognise the role cities play by backing crucial projects with the necessary funding,” it added.

CDP’s analysis of 2020 data found that 41% of cities have not carried out a climate risk and vulnerability assessment (CRVA) – a key step in climate preparedness where the city identifies people, infrastructure, and resources at risk from the growing physical hazards of a changing climate.