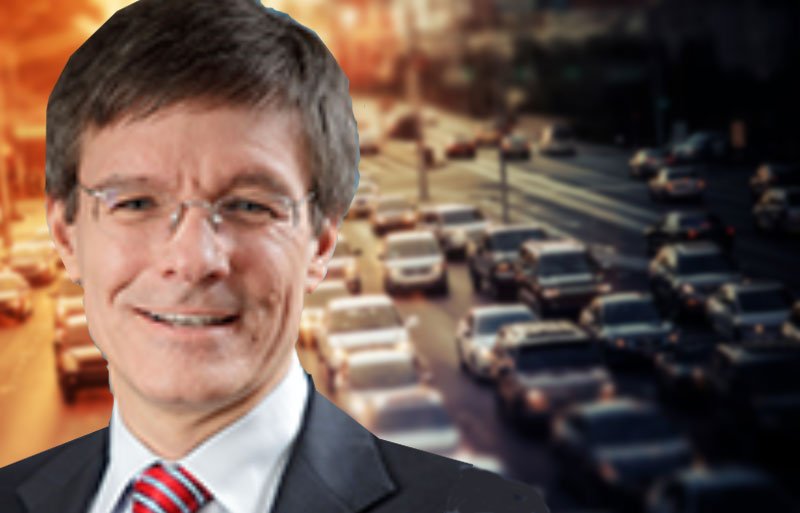 US insurers Allstate has moved to grow its automotive operations with the $4 billion acquisition of National General Holdings.

National General, headquartered in New York City, is a specialty personal lines insurer serving customers through a network of approximately 42,300 independent agents for property-casualty products. National General traces its roots to 1939, has a financial strength rating of A- (excellent) from A.M. Best, and provides personal and commercial automobile, homeowners, umbrella, recreational vehicle, motorcycle, lender-placed, supplemental health and other niche insurance products. Auto insurance represents approximately 60% of premium with a significant presence in the non-standard auto market. Its property-casualty business was built through a combination of organic growth and opportunistic acquisitions. National General earns attractive margins and generated operating return on average equity in excess of 16% in 2019, with net income of $314 million, up 79% from the prior year. Gross premiums written in 2019 were $5.6 billion.

Under the terms of the deal National General shareholders will receive $32.00 per share in cash from Allstate, plus closing dividends expected to be $2.50 per share, providing $34.50 in total value per share. Allstate will fund the share purchase by deploying $2.2 billion in combined cash resources and, subject to market conditions, issuing $1.5 billion of new senior debt. Allstate said it expects to maintain its current share repurchase program.

“National General’s operating expertise has enabled us to serve customers and independent agents well as we have grown both organically and through acquisition,” said Barry Karfunkel, Co-Chairman and CEO of the New York-based insurer. “We are excited about combining our team’s expertise and commitment with Allstate to become a top-five personal lines carrier for independent agents while offering a broader array of products. National General’s shareholders are also benefiting by unlocking the value created over the last decade.”

MSD Capital, which owns approximately 7.4% of National General’s outstanding common shares, has thrown its support behind the deal.

“As proud shareholders since 2013, we support the decision of National General’s board of directors to move forward with this strategic transaction,” said John Phelan, Managing Partner and Co-Founder of MSD Capital, and MSD Partners.