A member of the board of management at Allianz Group has said governments and the private sector have to work to speed the move to sustainable energy in an effort to ease the impact of the global energy crisis.

It came as the insurer announced it is to accelerate the deployment of its climate strategy, announcing and announced “new ambitious” commitments in both its core business and operations.

Under the scheme the company will limit the greenhouse gas emissions (GHG) deriving from Allianz’s sites and activities in over 70 markets to net-zero by 2030, instead of 2050 as originally planned.

For its proprietary Investment and Property & Casualty (P&C) businesses, as of January 1, 2023, Allianz will no longer invest in or underwrite new single-site or stand-alone oil and selected gas risks, oil and gas activities related to the Arctic and the Antarctic or extra-heavy oil and ultra-deep sea risks. By the start of 2025, Allianz said it will require a robust “net-zero by 2050” commitment from the largest hydrocarbon producers as a pre-condition for company-level insurance coverage and investments.

“In view of the current geopolitical situation, the reliable energy supply for households and companies must be reprioritised in the short term. Policymakers must now work together with the business community to define conditions that enable planning, and in addition enable the acceleration of renewables globally,” says Günther Thallinger, member of the board of management of Allianz SE, Investment Management and Sustainability. “However, we should not lose sight of the serious consequences of climate change. With these new guidelines, Allianz is strengthening its promise to contribute to an orderly decarbonization of the economy.”

The firm started limiting financing coal-based business models in 2015, followed by restrictions in insurance in 2018, and said it aims to completely withdraw from the coal segment by 2040.

“To limit global warming to 1.5°C, the global economy needs to move away faster from fossil fuels,” it added. “In a newly-released report, the Intergovernmental Panel on Climate Change stated that worldwide GHG emissions must halve by 2030 compared to 2020 levels. “After targeting thermal coal as a key contributor to GHG emissions, companies and governments need to act to reduce GHG emissions from oil and gas. Consequently, and with careful consideration of the geopolitical developments, Allianz has decided to adjust its investment and underwriting strategy for the global oil and gas industry.”

Under the plans Allianz will as of January 1, 2023, Allianz will not issue new single-site and stand-alone P&C insurance coverages (plus not renew existing contracts as of July 1, 2023) and will not provide new funding for projects in;

“As of January 1, 2025, we will only insure and invest in those oil and gas companies which have committed to achieving net-zero greenhouse gas emissions by 2050 in alignment with science-based 1.5°C pathways, across all three greenhouse gas emission scopes.” It added. “This applies to major oil and gas companies with above 60 million barrels of oil equivalent production in 2020 that are estimated to represent about 85% of the hydrocarbon production of the oil and gas industry combined. Additionally, the companies should ideally align their operations and disclosures with the Climate Action 100+ Net-Zero Company Benchmark requirements.”

The firm said it will tighten our oil sands approach by 2025 and provide no insurance, facultative reinsurance or funding for companies with more than 10% (previously 20%) of revenue from oil sands across all lines of business.

“Allianz will continue to support ring-fenced and stand-alone construction and operational insurance of,  as well as project investments in  green and low-carbon energy (including  on/offshore wind, solar, green hydrogen and blue hydrogen, if lifecycle emissions of those projects are verified to be similar to green hydrogen) to facilitate the rapid deployment of  these technologies,” it added.​

“We are fully committed to supporting our clients with their transition plans to net-zero, until the changes come into effect in two years. The energy sector is currently undergoing a significant transformation, driven by technological innovations, which  creates a tremendous business opportunity for new risk transfer solutions and services in the renewable energy space,” explained Christopher Townsend,  member of the board of management Allianz SE Global Insurance Lines & Anglo Markets, Reinsurance, Middle East and Africa.

Internally Allianz said it has accelerated its climate targets for its business operations and plans to reduce its GHG emissions by 50% versus 2019 by 2025. It will ask all of its global suppliers to have a public commitment to net-zero GHG emissions in line with 1.5°C degree path by 2025.

Barbara Karuth-Zelle, member of the board of management of Allianz SE, Operations, added: “For some years, we have already been using two important levers to reduce Allianz’s internal greenhouse gas emissions. First of all, our 155,000 employees are highly committed to reducing their personal carbon emissions and are sensitized by internal campaigns. Secondly, our facilities, IT and fleet management are focused on renewable energy use and the reduction of business travel, waste, electricity and water usage. Finally, we are activating another powerful lever by sharing ambitious emission targets with our suppliers. Working together as one ecosystem, we will expand our climate impact, taking a significant step towards net-zero.”

The move has been welcomed by climate groups.

Lindsay Keenan, European coordinator of Insure Our Future said: “We warmly welcome Allianz’s oil and gas policy. As one of the world’s largest insurance companies and a major oil and gas insurer, Allianz has sent a clear signal to the oil and gas sector and governments that new oil and gas developments are not compatible with the 1.5°C climate target. Allianz has also just raised the bar for all other insurers, which now need to follow suit.”

Regine Richter, insurance campaigner at Urgewald added: “Allianz has adopted a commendable oil and gas policy, but it falls short on gas: the policy fails to rule out midstream gas infrastructure like liquified natural gas terminals, nor gas plants or fracked gas, all of which are devastating to the climate. Overall, the policy shows that the insurance industry is finally waking up to the climate threat posed by oil and gas expansion. Now that Allianz, Swiss Re and Hannover Re have all ramped up ambition on oil and gas, Munich Re, the world’s largest reinsurer, urgently needs to follow its peers and commit to stop insuring new oil and gas.” 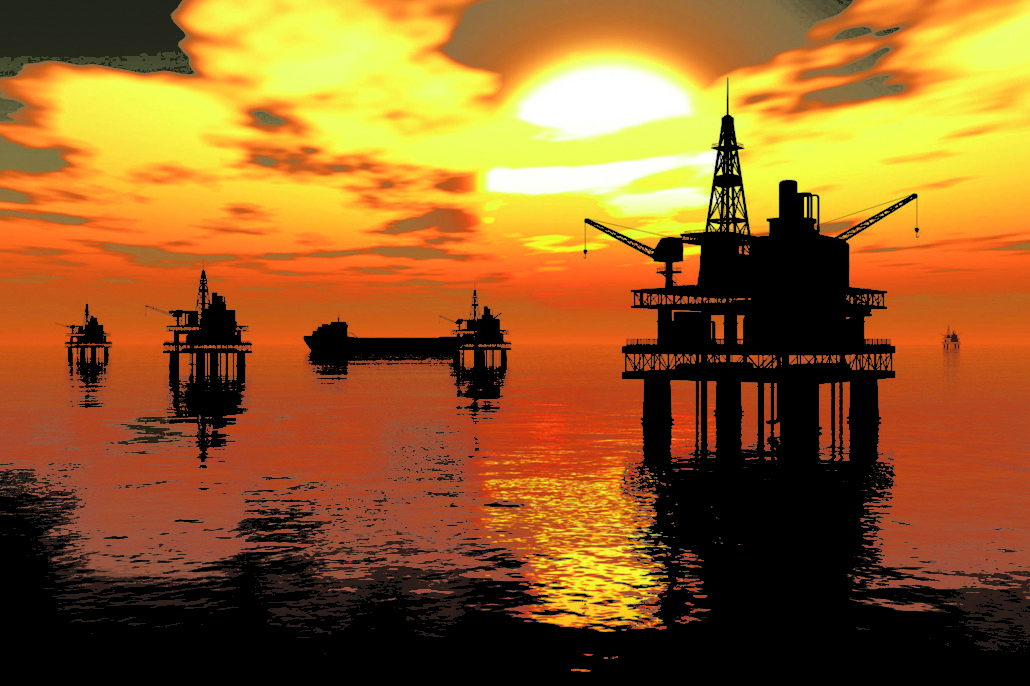 “We warmly welcome Allianz’s oil and gas policy. As one of the world’s largest insurance companies and a major oil and gas insurer, Allianz has sent a clear signal to the oil and gas sector and governments that new oil and gas developments are not compatible with the 1.5°C climate target. Allianz has also just raised the bar for all other insurers, which now need to follow suit.”