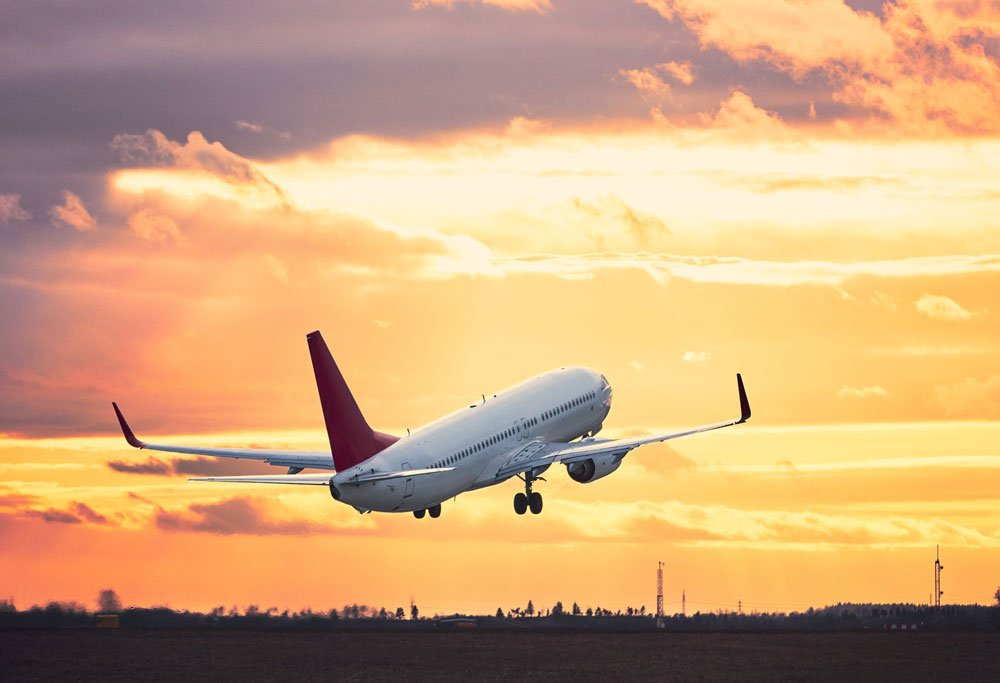 The aviation industry has hit out at the European Union’s plans to reduce carbon emissions by 55% by 2030, saying taxing aviation into a greener future was counter-productive.

The European Commission has announced a package of proposals which it said will make the EU’s climate, energy, land use, transport and taxation policies fit for reducing net greenhouse gas emissions by at least 55% by 2030, compared to 1990 levels.

“Achieving these emission reductions in the next decade is crucial to Europe becoming the world’s first climate-neutral continent by 2050 and making the European Green Deal a reality,” it said. “With these proposals, the Commission is presenting the legislative tools to deliver on the targets agreed in the European Climate Law and fundamentally transform our economy and society for a fair, green and prosperous future.”

On transport the EC has proposed the ReFuelEU Aviation Initiative will oblige fuel suppliers to blend increasing levels of sustainable aviation fuels in jet fuel taken on-board at EU airports, including synthetic low carbon fuels, known as e-fuels. Similarly, the FuelEU Maritime Initiative will stimulate the uptake of sustainable maritime fuels and zero-emission technologies by setting a maximum limit on the greenhouse gas content of energy used by ships calling at European ports.

“Aviation and maritime fuels cause significant pollution and also require dedicated action to complement emissions trading,” said the EC. “The Alternative Fuels Infrastructure Regulation requires that aircraft and ships have access to clean electricity supply in major ports and airports.”

The plans will also see the revision of the Energy Taxation Directive to align the taxation of energy products with EU energy and climate policies, promoting clean technologies and removing outdated exemptions and reduced rates that currently encourage the use of fossil fuels.

The EU’s Commissioner for Transport, Adina Vălean, said: “With our three transport-specific initiatives – ReFuel Aviation, FuelEU Maritime and the Alternative Fuels Infrastructure Regulation – we will support the transport sector’s transition into a future-proof system. We will create a market for sustainable alternative fuels and low-carbon technologies, while putting in place the right infrastructure to ensure the broad uptake of zero-emission vehicles and vessels. This package will take us beyond greening mobility and logistics. It is a chance to make the EU a lead-market for cutting-edge technologies.”

However the plans have not been welcomed by the association which represents the world’s airlines.

The International Air Transport Association (IATA) warned that the reliance on taxation as the solution for cutting aviation emissions in the EU’s proposal is counter-productive to the goal of sustainable aviation.

It added the EU policy needs to support practical emission reduction measures such as incentives for Sustainable Aviation Fuels (SAF) and modernisation of air traffic management.

“Aviation is committed to decarbonization as a global industry. We don’t need persuading, or punitive measures like taxes to motivate change. In fact, taxes siphon money from the industry that could support emissions’ reducing investments in fleet renewal and clean technologies. To reduce emissions, we need governments to implement a constructive policy framework that, most immediately, focuses on production incentives for SAF and delivering the Single European Sky,” said Willie Walsh, IATA’s Director General.

IATA said the use of Sustainable Aviation Fuels which reduce emissions by up to 80% compared to traditional jet fuel, would be part of the solution. However, insufficient supply and high prices have limited airline uptake to 120 million litres in 2021 — a small fraction of the 350 billion litres that airlines would consume in a ‘normal’ year.
There needed to be Market-based measures to manage emissions until technology solutions are fully developed.
IATA backed the Single European Sky (SES) system to reduce unnecessary emissions from fragmented air traffic management (ATM) and resulting inefficiencies.

“We should all be worried that the EU’s big idea to decarbonize aviation is making jet fuel more expensive through tax. That will not get us to where we need to be. Taxation will destroy jobs. Incentivizing SAF will improve energy independence and create sustainable jobs. The focus must be on encouraging the production of SAF, and delivering the Single European Sky,” said Walsh.

The pandemic is a catalyst for building business resilience.
Scroll to top